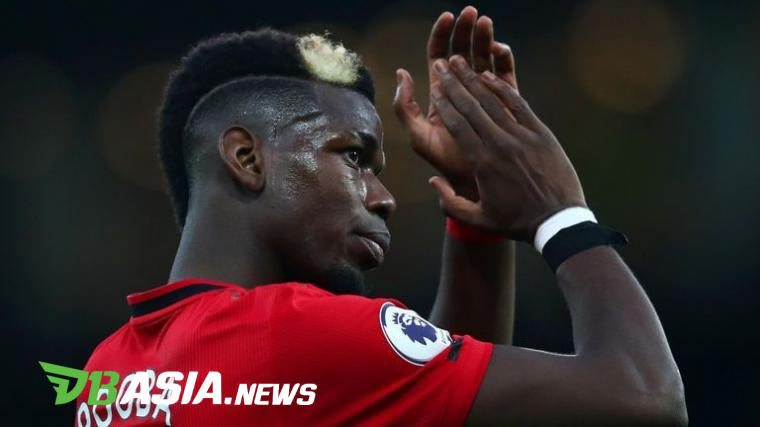 DBasia.news –  Becoming the 2016/17 Europa League champion became an unforgettable moment for Paul Pogba with Manchester United. Until now, Pogba has not been able to forget those sweet memories.

Manchester United struggled to win the title in the last two years. The Red Devils overhauled squads and managers to improve position. At present, Ole Gunnar Solskjaer holds the baton from Jose Mourinho.

One of the prestigious titles won by Manchester United in the recent period is the Europa League trophy. At that time, the Red Devils unexpectedly penetrated the final and become champions.

Manchester United went up against Ajax Amsterdam in the top match. Paul Pogba’s goal in the 18th minute and Henrikh Mkhitaryan’s goal in the 48th minute made the difference. Man United won two goals without reply.

Until now, the victory is still remembered by Paul Pogba. The French midfielder expressed, Manchester United’s main goal is to win the title.

“I am thrilled as that is what we wanted. At the start of the season, we wanted to win the competition and that means we qualify for the Champions League the following season,” Paul Pogba told the official Manchester United website.

“That was our second trophy that year and I was ecstatic. That was Manchester United’s goal: Winning the trophy,” he added.

Meanwhile, Paul Pogba’s future at Old Trafford is still a question. Until now, the midfielder has not returned to play after suffering an injury.

News circulated that Man United deliberately got rid of Pogba from the squad. Manchester United are upset as Pogba continued to ask to leave the upcoming transfer market.

Paul Pogba is reportedly a target of Juventus and Real Madrid. Manchester United has put up a tag of 150 million pounds for the 26-year old midfielder.