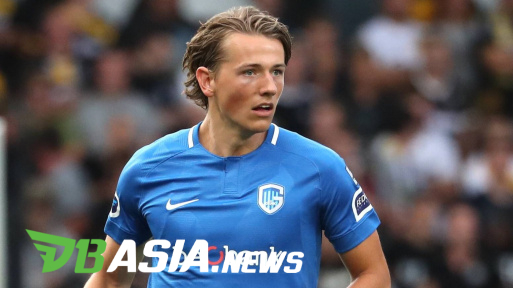 The following is a list of the best transfers from the Premier League in the January 2020 transfer window compiled by BolaSkor.com :

The Norwegian player was successfully brought to Sheffield United for £ 22 million (Rp. 389 billion). Previously the former Genk midfielder had been glimpsed by Premier League teams such as Tottenham Hotspurs, Westham United and Burnley.

Naturally, because Sander Berger is considered to have great potential to become a star player. Thanks to his brilliant game, Norwegian football lovers judge Berge in the same class as Erling Haaland and Martin Odegaard.

Wolverhampton Wanderers managed to bring in Podence for 16.9 million pounds (Rp. 299 billion) from Olympiacos. The Portuguese-born player will strengthen Wolves on a four-and-a-half-year contract.

Previously, the 24-year-old player had scored 5 goals and 5 assists in 27 matches with Olympiacos.

Newcastle United managed to reach an agreement with Tottenham Hotspur to bring Danny Rose on loan. The deal is worth 2 million pounds plus the cost of the loan.

There was an issue that he was leaving because he had problems with Jose Mourinho as the new manager of Tottenham Hotspurs. Rose has appeared 214 times for Tottenham Hotspur and has scored 10 goals.

His experience could be a big bonus for the Newcastle team which currently ranks 12th in the Premier League standings.

Tottenham Hotspurs’ manager, Jose Mourinho, wants to increase the power of his team to bring Steven Bergwijn from PSV Eindhoven for 26 million pounds (Rp. 460 billion). The Dutchman was signed for five and a half years.

Recorded in 146 appearances for PSV, he has scored 31 goals and played an important role on the left side of the field. His debut with The Lilywhites ended sweetly after overthrowing Manchester City 2-0, in the next match of Premier League 2019-2020.

As a midfielder, the Portuguese player is expected to improve the performance of the Red Devils team with creative play and the ability to disrupt their opponent’s defense zone.