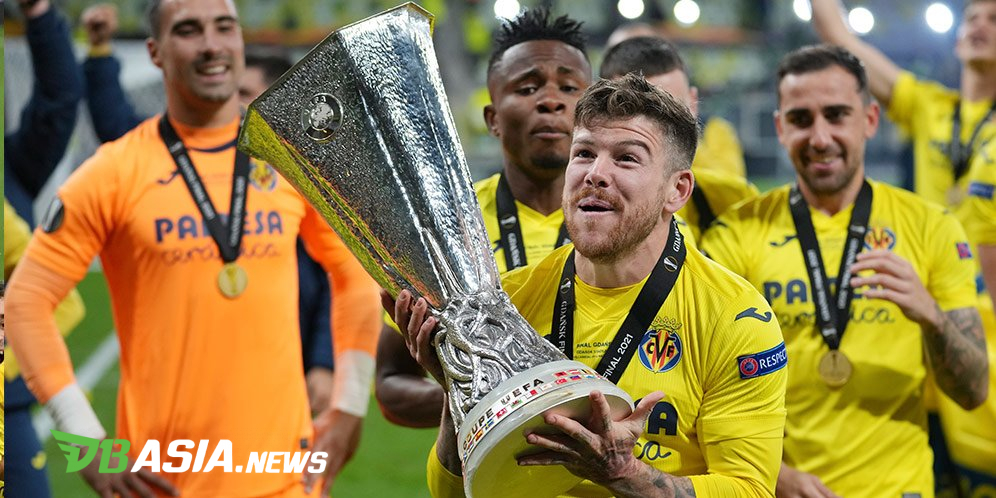 Unai Emery’s team immediately celebrated the championship title on the field. Villarreal then lifted their inaugural Europa League trophy in the club’s history.

Joy was felt by all Villarreal players. One of the happiest figure is their defender, Alberto Moreno, who appeared as a substitute in the final round and successfully became the penalty taker.

Moreno has been with Liverpool since the 2014-2019 period. He successfully won the Champions League title during his tenure at Anfield.

Not only did Moreno show his love for Liverpool, Moreno was also caught making fun of Manchester United in Villarreal’s locker room. He invited all Reds fans to celebrate the victory over the Red Devils.