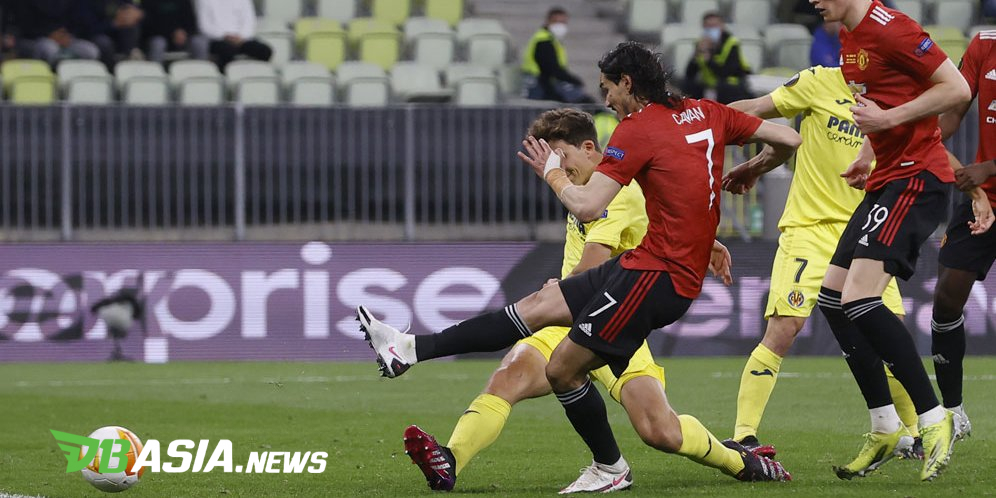 DBasia.news – Pau Torres will be in the spotlight in the 2020-2021 Europa League final. Villarreal’s mainstay defender is reportedly the main target of Manchester United in the transfer market next summer.

The duel between the two teams at Miejski Stadium, Thursday (27/5), is a golden opportunity for Pau Torres to show off in front of his prospective club next season. However, the 24-year-old does not care about Manchester United’s interest.

Torres has clearly stated that he is not interested in leaving Villarreal. He is ready to give his maximum performance in the final match in order to present a trophy for his hometown club.

Torres’s attitude can certainly make Manchester United heartbroken. This has become a kind of refusal for the player to join Old Trafford.

“For now I just think as a player in yellow, I see my life in relation to this club. I have a contract here and I don’t see the possibility of the final,” Torres told the Pure Football Podcast.

“I just want the first title for my club, for the people of my city, and then to represent Spain in a tournament the size of the European Cup.”

Torres was also very enthusiastic about welcoming the final match against Manchester United. He is motivated to reduce the opponent’s front line which is reinforced by quality players.

“Manchester United have world class players in all positions. It will be a test to measure where Villarreal is at the moment, to see if we are ready to achieve great things,” he added.

“When I hear the names of important strikers, what I want to do is face them. The same thing happened to me in my first games against Real Madrid and Barcelona.”