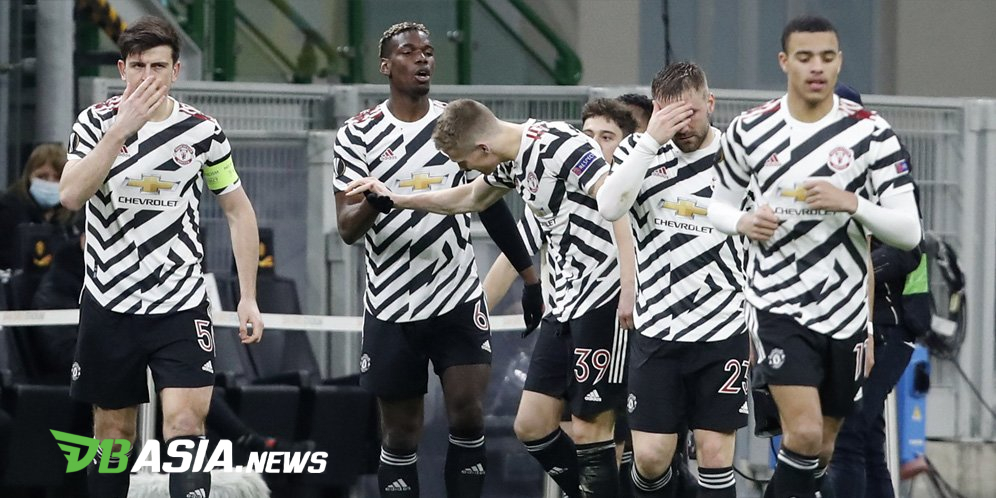 Ole Gunnar Solskjaer’s team secured a ticket to the next phase after winning 2-1 on aggregate over Italian giants AC Milan, with them stealing a 1-0 win in the second meeting held at the San Siro, Friday (19/3) am, WIB.

In last night’s match, United midfielder Paul Pogba’s only goal came on for Marcus Rashford at half-time to make a comeback as well, in the 48th minute.

It was Pogba’s second goal after coming off the bench for United in 31 appearances for the club. Prior to this he had scored from this situation in the match against Brighton & Hove Albion in September 2020.

After the disbandment, Shaw told BT Sport: “We are thrilled that we made it through. We didn’t do well in the first half at all. We started the fight well, but like a switch, we went downhill. We lost a lot of balls and kept inviting opponents to pressure us.

“The second half was better. It always makes a difference when you have a world class player like Paul included. He makes the difference, but we know we have to play better than we played tonight. “

Shaw continued: “Milan are a top club and we already knew it would be challenging. The results from the first leg were not in our favor, so it was a great win. We have a few players coming back and the squad is looking better than last week. “

On a separate occasion, former United striker Zlatan Ibrahimovic, who is now strengthening Milan, added: “We played well in the two meetings and created many scoring opportunities,” he was said as quoted on the official UEFA website.

“Football is like that: if you don’t score, you don’t win. If you don’t maximize your chances, there will be moments where you will be under pressure. “

The draw for the Europa League quarter-finals will be held on Friday, 19 March 2021, starting at 18:00 WIB. The drawing ceremony took place at the House of European Football at UEFA headquarters, Nyon, Switzerland.