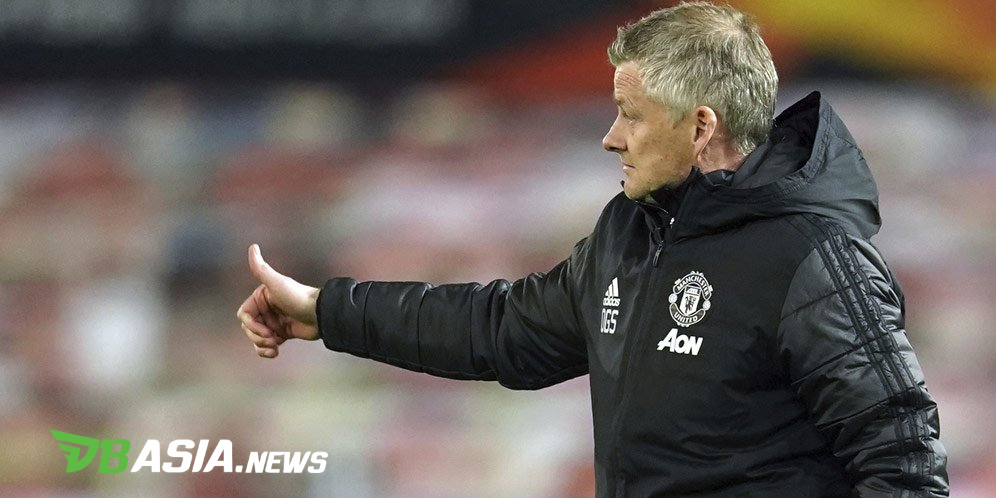 DBasia.news – Manchester United manager Ole Gunnar Solskjaer blamed the Europa League match schedule for the problem of being late for his team’s heat when competing on the Premier League stage.

Manchester United appear slackly in the Premier League. Although currently in second place in the standings, the distance from Manchester City is very far. As a result, it is predicted that Man United will only compete for Champions League tickets.

According to Solskjaer, Manchester United’s poor performance was influenced by the busy schedule of the Europa League. Man United featured on Thursday local time before the weekend’s struggling in the Premier League. Currently, the Red Devils have stepped up to the semifinals.

“Sometimes, we get criticism for starting the game slowly and falling back 1-0. However, sometimes there is a reason behind the statistics. We play on Thursday night,” said Solskjaer to Sky Sports.

“Hopefully we can overcome Burnley’s trap on Sunday tomorrow. However, sometimes it doesn’t always work.”

Fortunately, Ole Gunnar Solskjaer was helped by the staff who analyzed every detail of the match and the players. That way, Solskjaer will find it easier to make decisions.

“We can clearly rotate to get fresh legs. However, we have to look at every detail that can improve the performance,” said the manager.

“Of course by being at Manchester United, I have the advantage of the facilities and the opportunity for the players to use the staff. So, they can also be used to the fullest.”