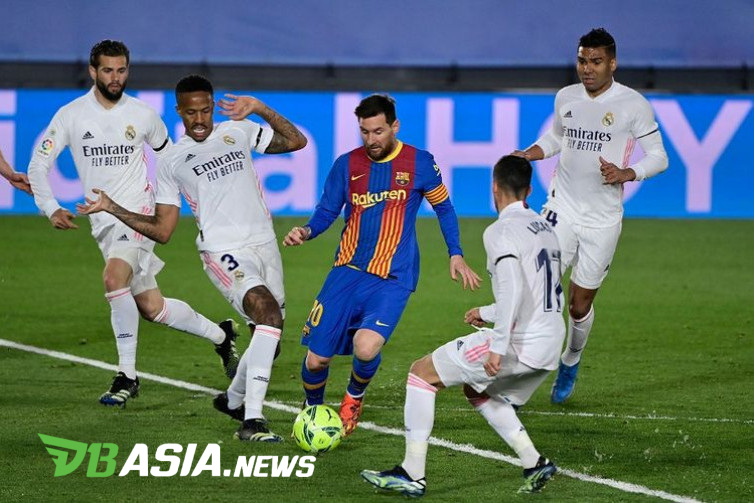 DBasia.news – Real Madrid and Barcelona are the two clubs that were most disadvantaged from the cancellation of the rolling European Super League. The two Spanish representatives should have been the golden teams of the Champions League match.

This was revealed from the leakage of a number of documents related to the details of the contracts of the 12 European Super League pioneering clubs. According to Der Spiegel, Barcelona and Madrid are the two biggest paid clubs in the competition.

In the document, the eleven founding clubs will receive 7.7% of the initial capital of 3.5 billion euros that JP Morgan plans to inject. It is estimated that the amount is 200 to 300 million euros per team.

Meanwhile, Inter Milan and four other invited clubs will only receive 3.8% of the initial capital. It is unknown why the Nerazzurri were paid less than the other founding clubs.

However, Madrid and Barcelona will each receive an additional 60 million euros. The amount is paid in two installments at the end of the first and second season.

It is also unknown why Barcelona and Madrid received this privilege. Perhaps, the selling value of the two clubs is considered better than the others.

This also seems to be the main reason why Madrid and Barcelona have not left the European Super League. They are reluctant to follow in the footsteps of the six Premier League clubs and Inter Milan.

Madrid and Barcelona are two of the remaining four clubs that still insist on running the European Super League. The other two clubs are Juventus and Milan.

This is understandable because Barcelona and Madrid desperately need an injection of fresh funds. Their financial condition is disrupted due to the corona virus pandemic.