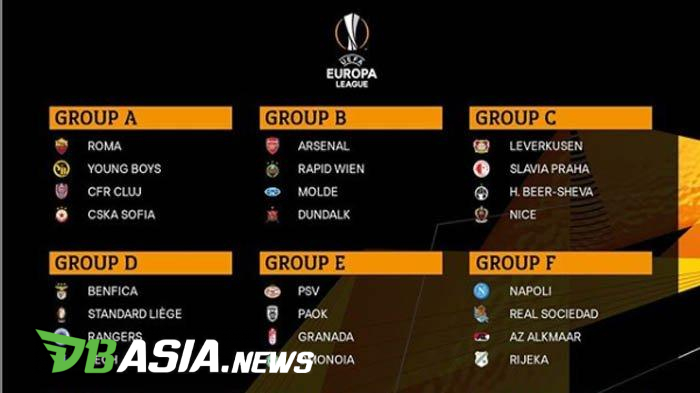 The three Arsenal goalscorers are Nicolas Pepe (50′), Reiss Nelson (55′) and Folarin Balogun (83′). Arsenal scored three goals from eight attempted kicks on target and 19 attempted shots, while Molde with 51 percent of the ball was unable to score.

Nicolas Pepe, who incidentally Arsenal’s transfer record, performed well in that match and deserved to be the best player in the match. Pepe has touched the ball the most (80 times), sent crosses (12 times), created chances (four times), dribbled successfully (nine times), and touches the ball in the opponent’s penalty box (11 times).

The match could be a momentum for the awakening of the Ivorian winger with Arsenal. Not only that, the Europa League event was used by Arteta as a chance to provide flight time for young talents from the team’s academy products.

As reported by Squawka four Arsenal local talents have been fully involved in Arsenal’s goals: Joe Willock gave two assists, Emile Smith Rowe one assist, and goals each from Balogun and Nelson. Everything from the Arsenal academy and English passports.

Balogun (19 years) even only needed 37 seconds to score a goal since entering the second half on 81 minutes. The goal was born from the touch of the second ball.

“We are more efficient in this competition. It could be because some of the players we use in certain positions, it could be because of the opponent, there are several factors there,” said Arteta on the arsenal’s official website.

“I have to say if we want to fight with big clubs, obviously the number of goals we score must be increased because defensively I think we have four clean sheets in the last six games, which is good, but from the offensive side our numbers must be increased,” he concluded.