AS Roma Coach Still Gets Support from Players 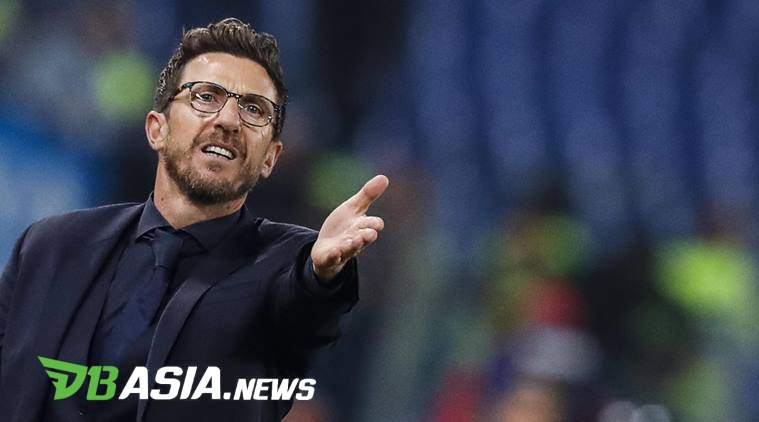 
DBasia.news –  AS Roma player, Diego Perotti, have said that the coach, Eusebio di Francesco still gets support from the team.

In the past few weeks, Eusebio di Francesco’s figure has indeed become one of the warmest talks in Italy. He is rumored to be leaving his position at Stadio Olimpico at the end of next season.

“The team always supports the coach 100 percent and we are ready to prove it on the field. Words are not enough. “We have to win for the coach, and for the citizens of Rome,” Diego Perotti said.

This season, Diego Perotti did not get many opportunities to play. He often suffered injuries and difficulties to shift the position of Stephan El Shaarawy and Nicolo Zaniolo in the wing sector. He also promised to give his best performance if he was trusted to play.

“I suffered a lot of injuries this season. I also feel disappointed because I have to keep pulling over. If I play, I will give the best performance on the field. “

“The worst thing about the injury is that I have to step aside and can’t help the team on the pitch. At this time, I am recovering and ready to play. But, I have difficulty in achieving the best physical condition because I am 30 years old, “concluded Diego Perotti.