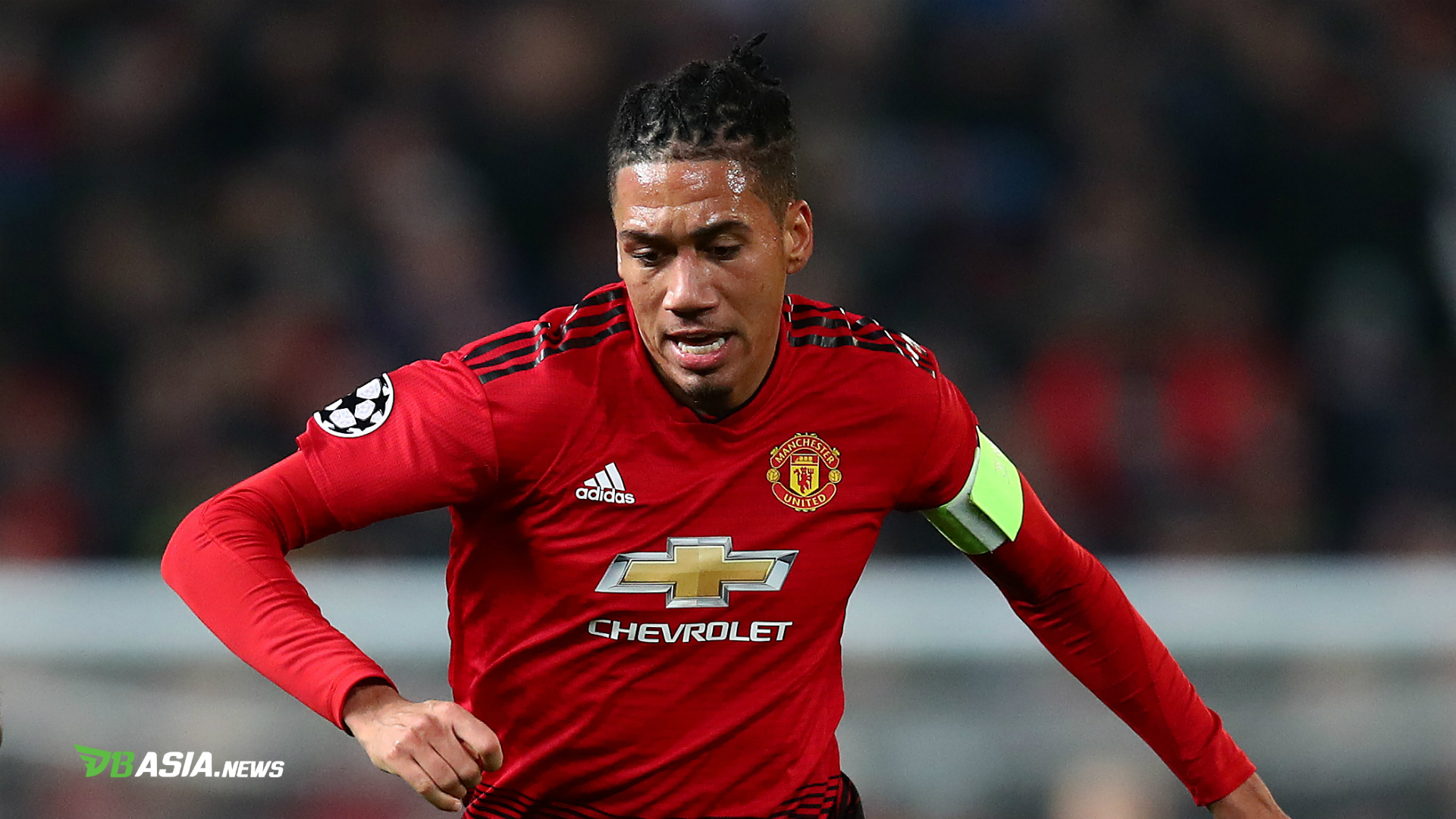 DBasia.news –  AS Roma get new ammunition in the backline. Giallorossi borrowed Chris Smalling for a season from Manchester United.

Smalling, 29, who joined from Manchester United, will defend the Giallorossi until June 30, 2020.

The Giallorossi paid € 3 million to the Premier League contestant club as part of the deal.

“This is the perfect opportunity for me,” Smalling said.

“The opportunity to feel the new league, with a big team that also has big goals, is exactly what I need.

“Hopefully I can start the adventure soon. I am enthusiastic to join my teammates.”

Smalling, an English national team player, made 323 appearances for United for nine years at the Red Devils club – he also won the Premier League title on two occasions.

“We are happy to recruit players like Chris, who has a lot of experience, to Rome,” said Roma’s Sports Director, Gianluca Petrachi.

“We are sure he will help the development of the squad and all the players who play with him.”

The former doorstop of Maidstone United and Fulham is the club’s eighth recruitment this summer – following a row of new pillars such as Pau Lopez, Leonardo Spinazzola, Jordan Veretout, and Gianluca Mancini.