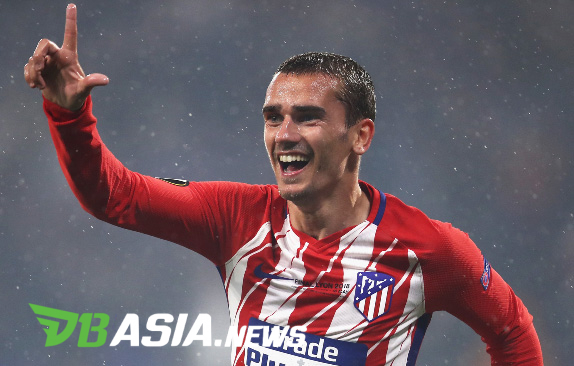 DBasia.news –  Atletico Madrid president, Enrique Cerezo, spoke about the future of Antoine Griezmann who had decided to leave the club. Regarding rumors of leaving to Barcelona, ​​Cerezo claimed he did not know about it.

Cerezo, indirectly, acknowledged the absence of an offer from Barcelona to try to complete the transfer of the 28-year-old player. Nevertheless, Cerezo hopes Atletico fans will still treat him well when he later joins a new club.

“Griezmann has been with the team for five years and is doing great work. We have good relations. Capitalizing in trust and friendship,” Cerezo was quoted as saying by AS.

“I hope wherever he goes he will be treated the same as when playing with us,” he hoped.

“I do not know where he will go, he did not say. I really have no idea where he is going. I think no one knows,” concluded Cerezo.

Cerezo even said firmly that there was no offer from Barca that come to him regarding Griezmann. “No one from Barca contacted me,” he stressed.

Griezmann’s transfer will be a soap opera this summer. Barca seemed to be hesitant to recruit him after Griezmann refused the chance to join the team last year. Besides Barcelona, ​​Manchester United are also linked to him.