Barcelona Will Soon Get A New Player from Brasil 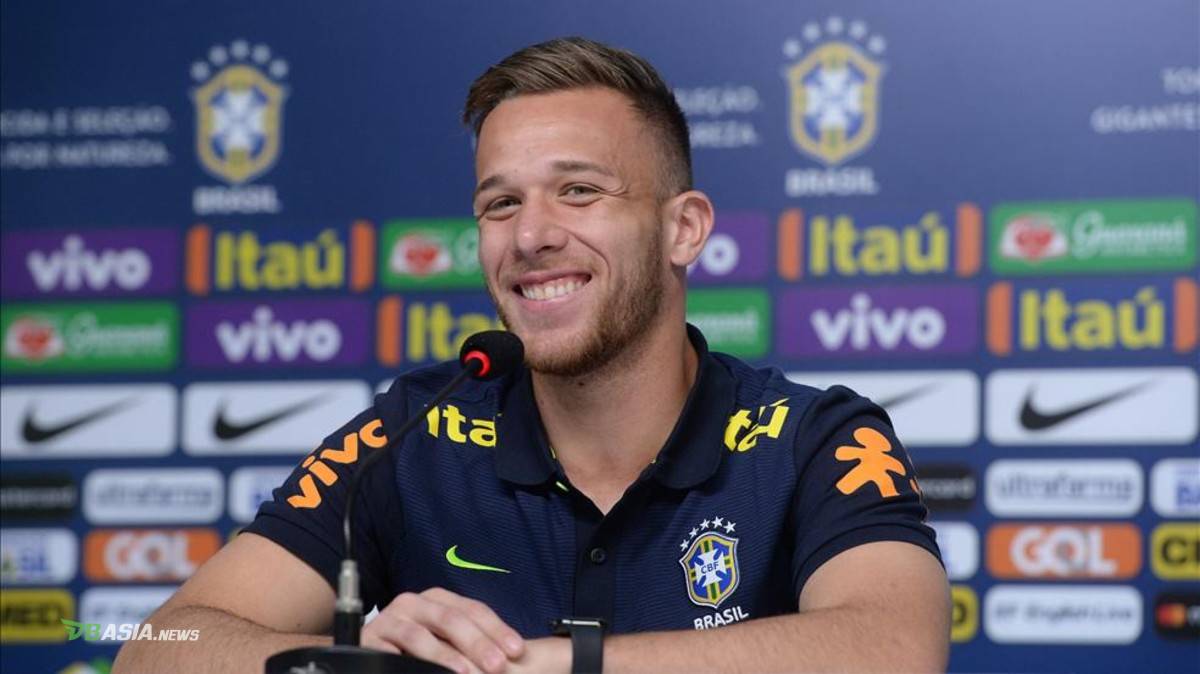 DBasia.news – FC Barcelona will get their new player during this summer transfer window. He is a 21 years old striker from Brasil, Arthur Henrique Ramos de Oliveire Melo or Arthur.

Barcelona signaled agrees to buy Arthur for 30 million euro plus 9 million euro. Gremio held a farewell press conference with Arthur. The representative from Barcelona will come to Brasil this weekend to finish the transfer process.

“Gremio and Barcelona are closing the sale of Arthur, missing small details that will be ready tomorrow, said Gremio’s President Andre Zanotta who accompanied Arthur during a press conference, Saturday (7/7) as reported by Sport-English.

“Arthur will travel to Barcelona this weekend. He is here to say goodbye to Gremio,” he continued.

Arthur has played for 8 years with Gremio – the accumulation since his academy level to the main team. His way of playing is similar to Andres Iniesta or Thiago Alcantara. Arthur can control the ball with high technique and control the game speed from the middle line.

He will be the first recruitment of Ernesto Valverde during 2018/19 season, also replacing Iniesta who moved to Vissel Kobe. As young as 21 years old, Arthur has a bright potency to be a star in the future.

Arthur is not the only player listed in purchase list of Barcelona players. Besides Arthur, Barcelona is now approaching the possibility of inviting France defenders, Clement Lenglet from Sevilla who resist to give up his prominent defenders.