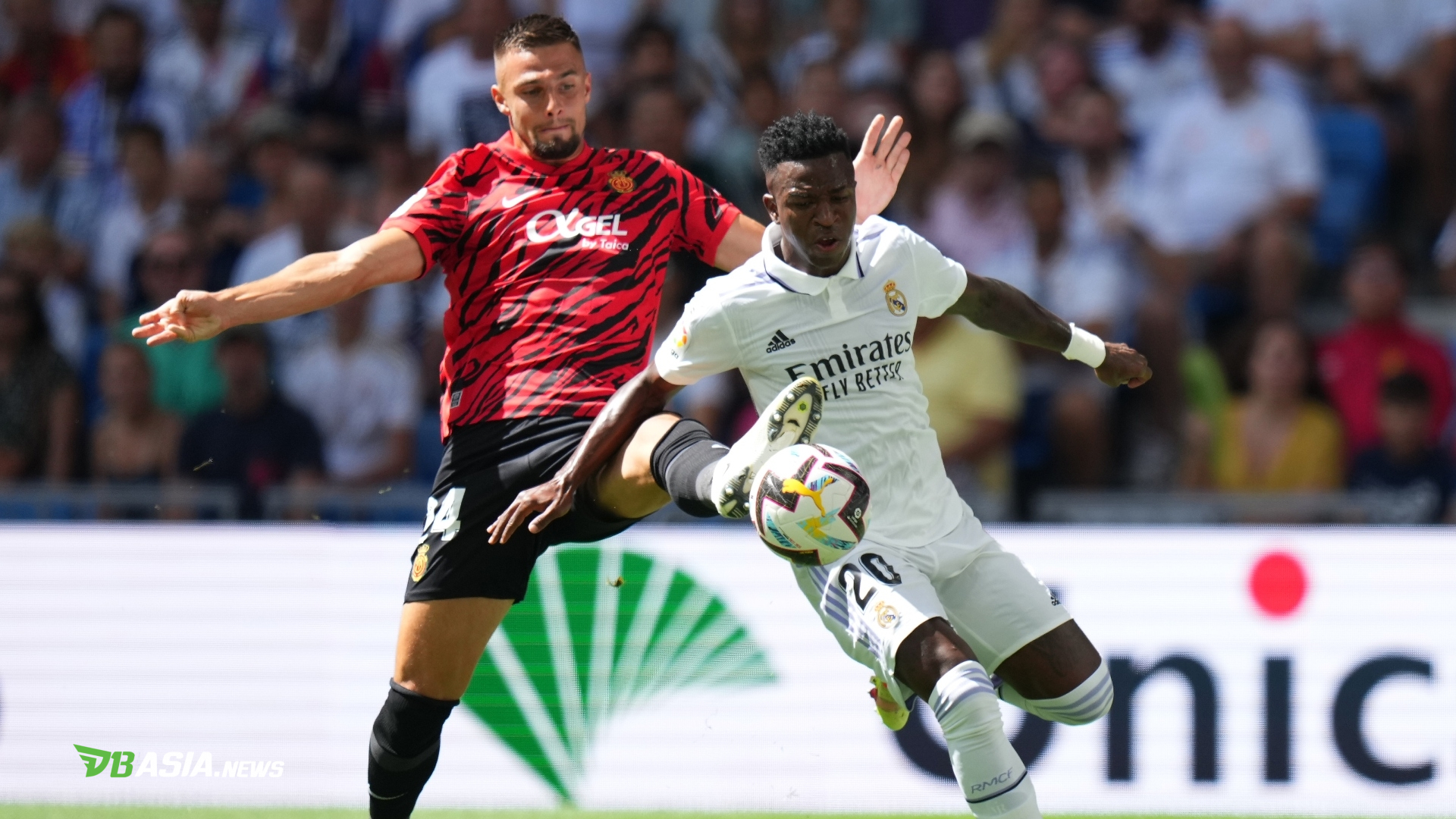 DBasia.news – Javier Aguirre, Mallorca coach, criticized the scheduling of LaLiga. He said the decision to play in the afternoon against Real Madrid was a “crime”.

Madrid maintained a perfect record earlier this season after winning over Mallorca 4-1 in the fifth LaLiga match at the Santiago Bernabeu, Sunday (11/9).

Playing in the 32-degree heat at 14:00 local time infuriated Aguirre.

“You can’t play at this hour, it’s a crime. You could see how the players stopped after chasing the ball,” Aguirre told his post-match news conference.

“We are all exhausted, so are the fans. It’s challenging to play at the moment, [Vedat] Muriqi has cramps, [Rodrigo] Battaglia is uncomfortable, so is Dani [Rodriguez],” said the former Mexico coach.

“I have to change the team’s midfield, and we still have one more game next week at the same time [versus Almeria]. Let’s see if we have better luck,” he added.

“That’s the calendar this season. Like today we have to play at 2 pm. Fortunately it’s not too hot,” stated Ancelotti.

With this result, Madrid are still firmly at the top of the standings with a collection of 15 points. Los Blancos are 2 points ahead of their rivals, Barcelona, ​​in second. While Mallorca is ranked 13th with 5 points.

Nearby, Madrid will host RB Leipzig in the second match of Group F of the Champions League before playing the capital derby against Atletico Madrid.