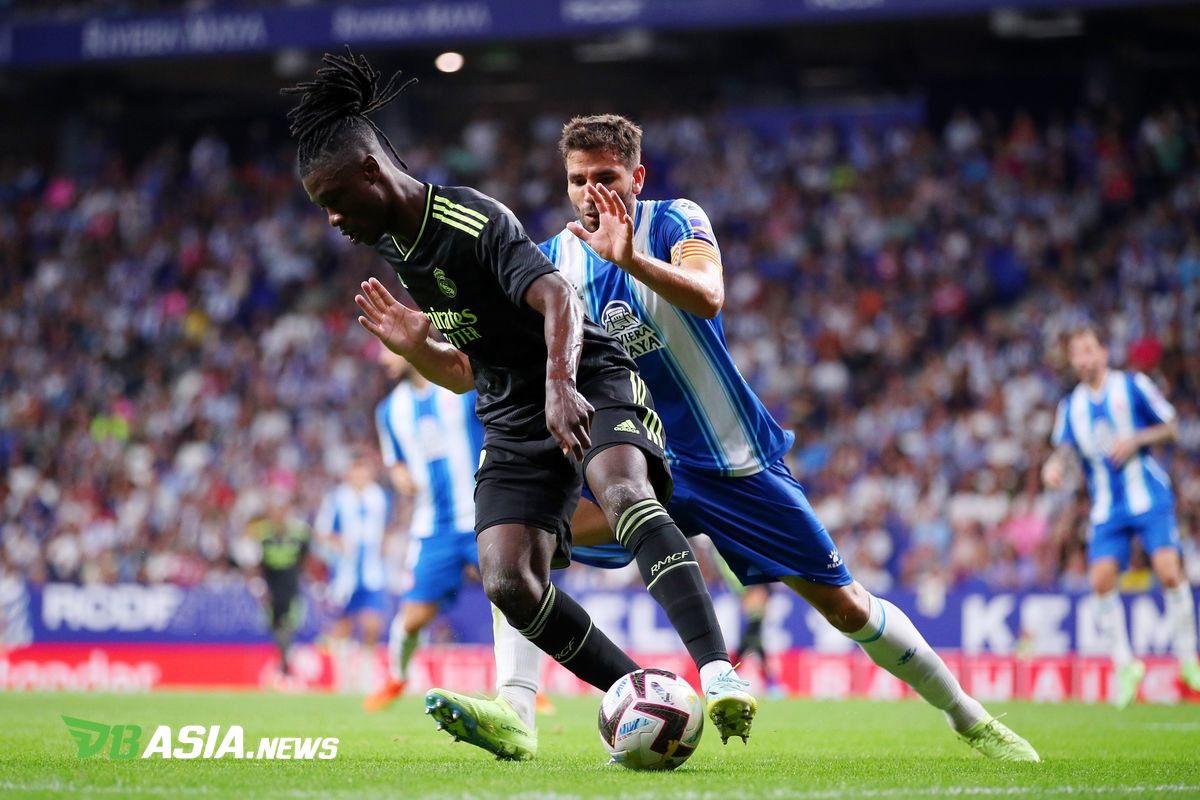 DBasia.news – Real Madrid have always managed to win at the start of the 2022-2023 La Liga season. Currently, Real Madrid were able to beat Espanyol 3-1.

However, the hosts equalized before the end of the first half. Joselu carved his name on the scoreboard in the 43rd minute.

Madrid were only able to lead at the end of the game. Karim Benzema broke the deadlock in the 88th minute. In injury time, the French striker was again gaining goals.

Opta Jose noted, Benzema has scored 28 goals for Madrid in 2022 in all competitions. No player from Europe’s major leagues has surpassed that mark (Kylian Mbappe also on 28 goals).

Next, Vinicius Junior refuses to lose in carving a brilliant record. He scored 19 goals in 38 games for Madrid in LaLiga since last season. No Brazilian player has scored more goals in Europe’s top five leagues than Vinicius (Neymar has also scored 19 goals in 26 Ligue 1 games).

The victory against Espanyol is also a special note for Aurelien Tchouameni. The Brazilian player made his first assist for Madrid in just three LaLiga games. In comparison, Casemiro has failed to provide an assist in at least his last 18 league games for El Real.

With this victory, Real Madrid are firmly at the top of the LaLiga standings with nine points. Next, Madrid will face second place, Real Betis, at the Santiago Bernabeu, Saturday (3/8).