Real Madrid at the top of the standings, Barcelona on goal celebration 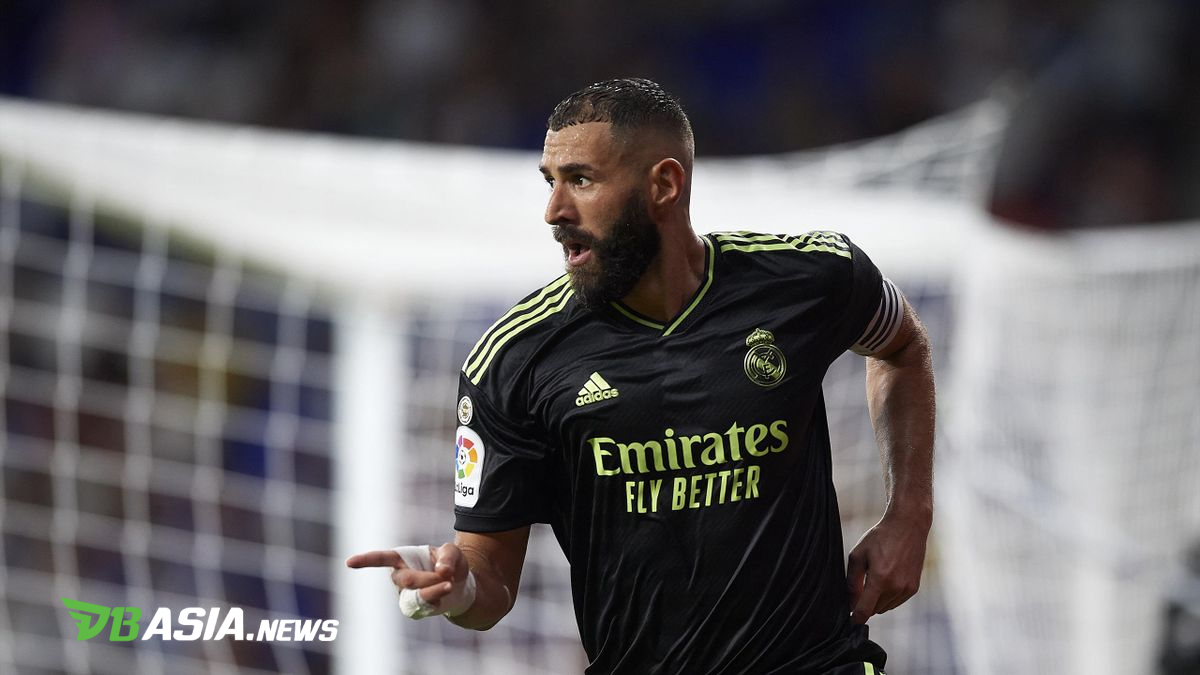 Initially, Madrid took the lead through Vinicius Junior’s goal in the 12th minute. Then, Joselu equalized to make it 1-1 in the 43rd minute.

Real Madrid were only able to take the lead again when the game entered the 88th minute. Karim Benzema fired a volley kick which the Espanyol goalkeeper failed to stop.

Then, the French striker continued to list his name on the scoreboard after scoring a goal in the 90+10 minute. Four minutes earlier, Espanyol were down to 10 players after Benjamin Lecomte was shown a red card.

An additional 3 points make Madrid be at the top of the standings with perfect gains from 3 matches. The only team to score the same points as Madrid is Real Betis.

Turning to other matches, Barcelona continued the positive trend after defeating Valladolid with a landslide score of 4-0. With that result, Barca crawled to third place with 7 points.

Barcelona on goal celebrationReal Madrid at the top of the standings