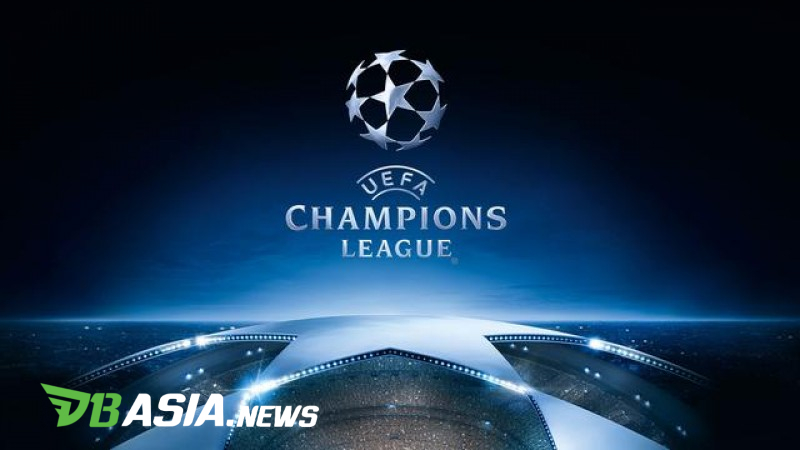 DBasia.news –  Achieving victory after being left behind is not impossible in football. This moment is often referred to as comeback.

Although not impossible, not just any team can do it. They must have a champion mentality and unyielding spirit to do it.

The team that makes a comeback seems to be a protagonist in a film. This figure will usually suffer first before getting happy at the end of the story.

The Champions League is one event that often presents comeback stories like movies. Some of them even occurred in the final party.

Only a few teams can make a comeback at the top of the party. Quite often there is the intervention of the goddess Fortuna behind it.

Bolaacur.com has chosen five comeback events in the Champions League final since the modern era. Here’s the list:

Frank Rijkaard’s Barcelona favored winning the match because he was in the best form. While the appearance of Arsenal in the top party was a surprise.

Barcelona have the advantage because Arsenal appeared with ten players since the 18th minute after Jens Lehmann on a red card. But instead the Gunners were able to excel first through Sol Campbell’s header.

Arsenal is able to maintain its superiority until the last 15 minutes. The Barcelona players are getting frustrated because they failed to score the equalizer despite mastering the match.

Larsson did not score. But his two assists to Samuel Eto’o and Juliano Belletti in just four minutes (76th and 80th minutes) successfully led Barcelona to reverse the position and win his second Champions League trophy.

Bayern Munchen appeared in front of the public itself namely the Allianz Arena in the 2011-2012 Champions League final match. While Chelsea came to the top of the party as an underdog after getting rid of Barcelona whose status was defending champions in the semifinals.

Munich look to win the title after Thomas Muller scored seven minutes before the end of normal time. But Didier Drogba’s header in the final minutes forced the match to go into extra time.

In this round, Munchen got a penalty. But the execution of Arjen Robben was able to stop Petr Cech.

The champion must ultimately be determined through the shootout. Munich remains superior because it was able to get rid of Real Madrid in the same way in the semifinals.

It seems to be coming true after Chelsea’s first executive, Juan Mata failed to carry out his duties. While Munich’s first three kickers successfully scored.

Drama ensued because the execution of Ivica Olic and Bastian Schweinsteiger failed. Drogba’s execution then ensured Chelsea’s victory, which at the same time ordained himself as the new Champions League champion.

Real Madrid’s ambition to win La Decima is blocked by city rivals Atletico Madrid, who have just confirmed the LaLiga title. This match was tough.

Atletico was able to take the lead in the 36th minute through Diego Godin’s header. This score lasts until the normal time is over.

But the drama is presented in injury time. Sergio Ramos scored the equalizer in the final seconds with a header.

These goals became the beginning of Madrid’s comeback. In extra time, Los Blancos were unstoppable and scored three additional goals to close the match with a 4-1 victory.

AC Milan as will win the 2004-2005 Champions League easily because they only met Liverpool in the final. Going to the top of the party was a surprise for the Reds at that time.

This seems to be proven in the field. Milan are able to lead 3-0 when the game has been running for half a round.

During the break, Milan supporters began flying the giant flag as if they were sure their team would win. While blank stares can be seen from the faces of Liverpool supporters.

But one of the most iconic football dramas ensued. Liverpool is amazingly capable of scoring three goals and equalizing in just six minutes.

Rafael Benitez’s team eventually won the title through the shootout. The victory ensured the fifth Champions League trophy for Liverpool.

Manchester United came to the final with ambitions to complete the treble winners. But Bayern Munich want to maintain its prestige as a German giant.

The score lasts until the normal time is over. The Munchen players and supporters seemed ready to celebrate his victory.

But the magic happens during injury time. David Beckham’s two corner kicks were continued by Teddy Sheringham and Ole Gunnar Solskjaer to bring Manchester United to reverse the position.