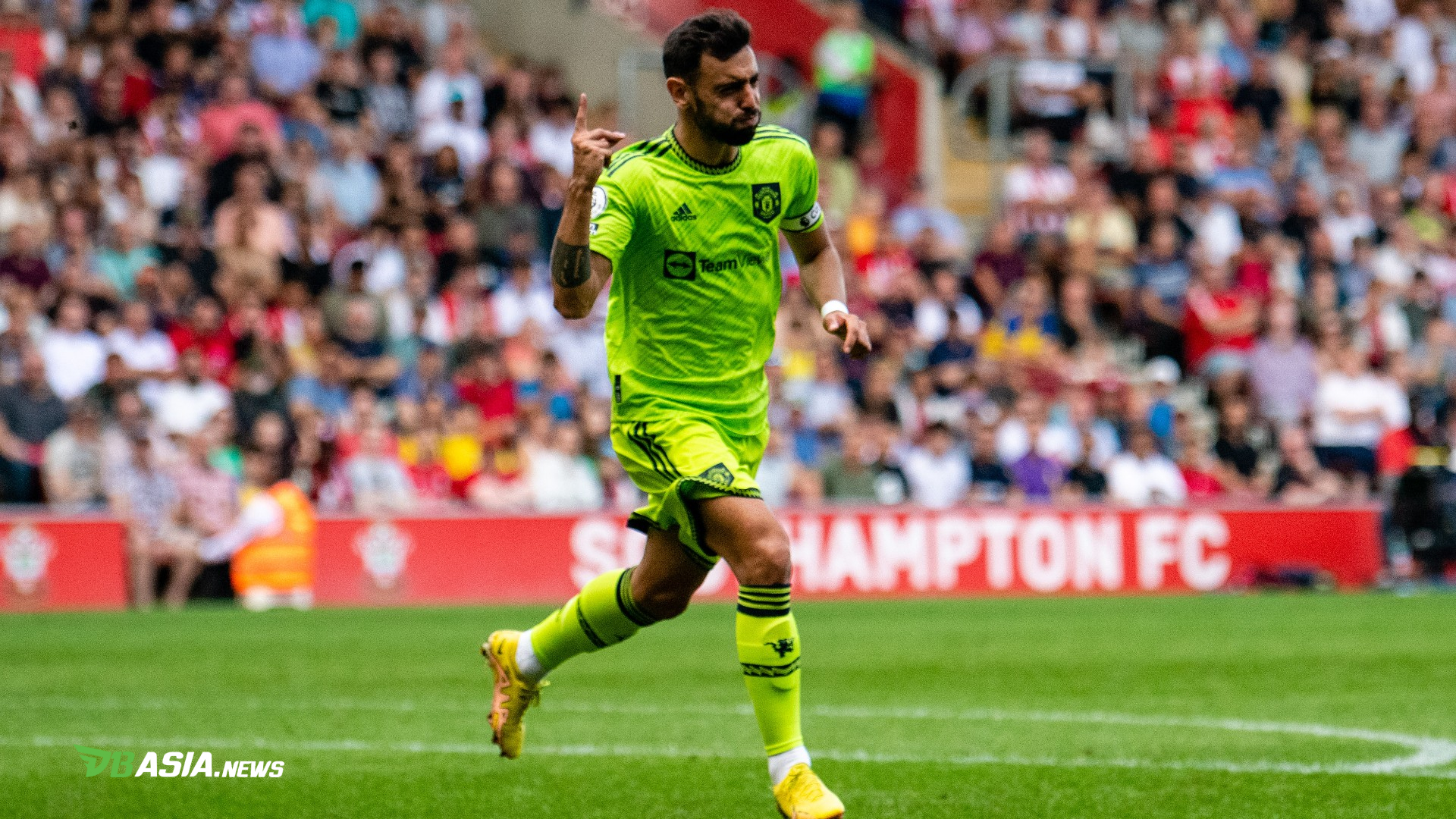 DBasia.news – Bruno Fernandes, Manchester United midfielder, hopes that his team can consistently obtain positive results in the 2022-2023 Premier League after a narrow win against Southampton. He saw that the Red Devils came together in wanting to win.

Bruno Fernandes’ goal in the 55th minute made Manchester United defeat Southampton 1-0 in the fourth week of the 2022-2023 Premier League match, at St. Mary’s Stadium, Sunday (28/8).

The victory also became a thirst breaker for Man United who always lost in seven consecutive away matches. Now, Manchester United have won six points after overthrowing Liverpool in the previous game.

However, Fernandes feels that Manchester United aren’r conceited. For him, the Red Devils must continue to develop.

“One or two wins will not make us successful in the league. We must continue this spirit for the rest of the season. That is what this club demands,” Fernandes said as reported by the Daily Mail.

“I felt a big change in the team after the match against Brentford. I felt in training we wanted to change the way we played and the results,” he added.

“After Liverpool, everyone feels it. We set the standard so we have to continue now. If we can, we also need to improve,” the Portuguese player stated.

Now, Manchester United are in seventh place in the standings with six points. Next, Man United will visit Leicester City headquarters (2/9) before accepting Arsenal’s visit (4/8).