Chelsea were lucky to win despite obtaining a red card 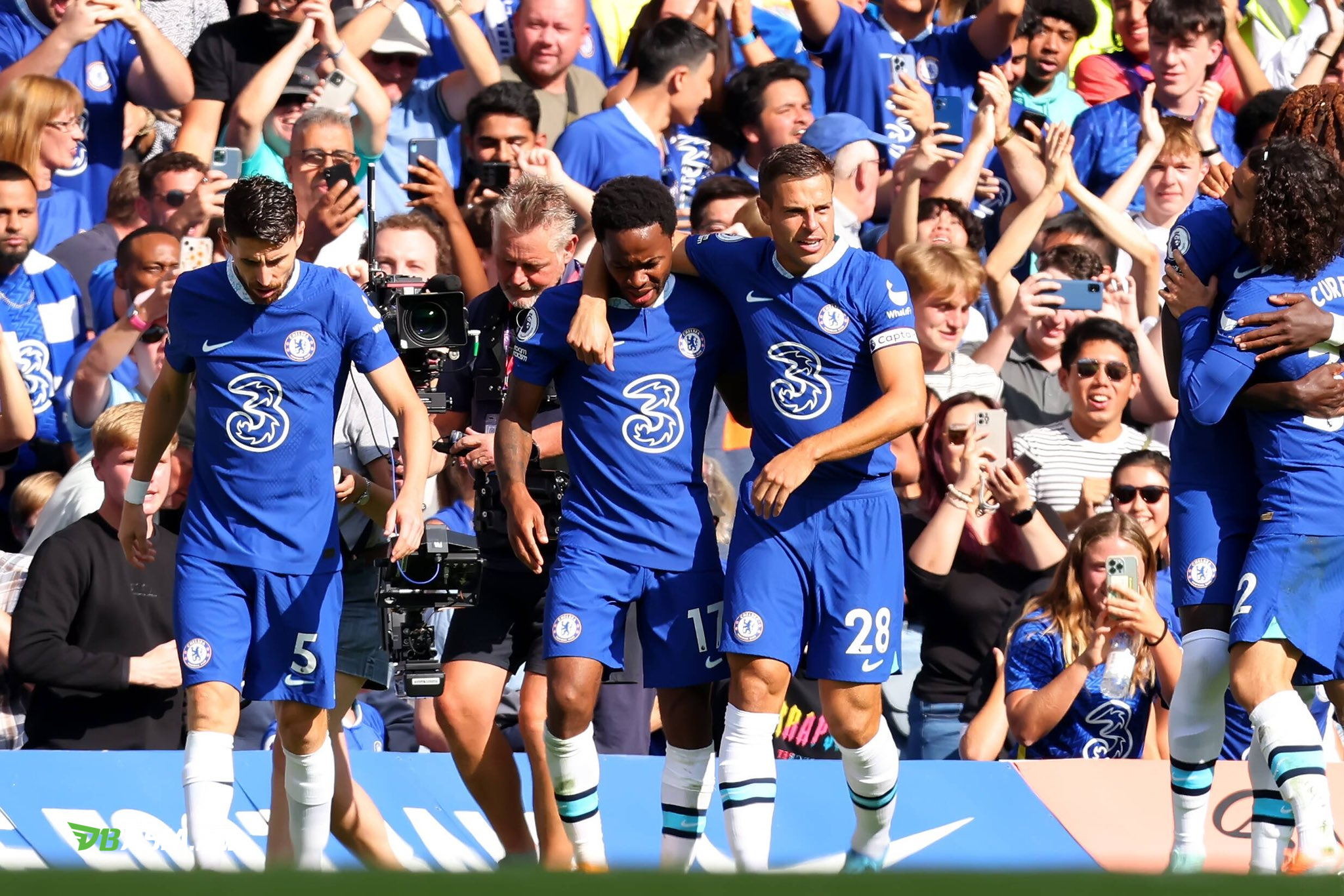 DBasia.news – Thomas Tuchel, Chelsea coach, admitted that his team won by luck as they took a 2-1 lead against Leicester City.

Chelsea won against Leicester City with effort. Moreover, since the 28th minute the Blues played with 10 players after Conor Gallagher received a red card.

Chelsea opened the tap in the 47th minute through Raheem Sterling. The England national team player doubled the lead to 2-0 in the 63rd minute.

Kai Havertz and his team kept the lead with great difficulty. In fact, Leicester made it 2-1 after Harvey Barnes scored in the 66th minute.

Luckily, no more goals were created. In fact, Leicester had many chances with 17 shots.

“We controlled the game for about 20 to 25 minutes first. We had a golden opportunity through Ruben Loftus-Cheek. We should have also had a penalty but it was canceled for offside. I think the offside is very slim,” Tuchel told Chelsea’s official website.

“Then, we played with 10 players. However, we spread threats through set pieces. Unfortunately, our set pieces were ineffective and after that we conceded on the counter-attack.”

“We conceded a goal that could have been anticipated. After that, we received tremendous pressure and Leicester created two dangerous chances,” explained Tuchel.

“We were really lucky not to concede the second goal in this match,” added the former Paris Saint-Germain tactician.

Now, Chelsea are in sixth place standings with seven points. Next, the Blues will visit Southampton headquarters (31/8).

Chelsea were lucky to win despite obtaining a red card