Chelsea still has difficulty to win 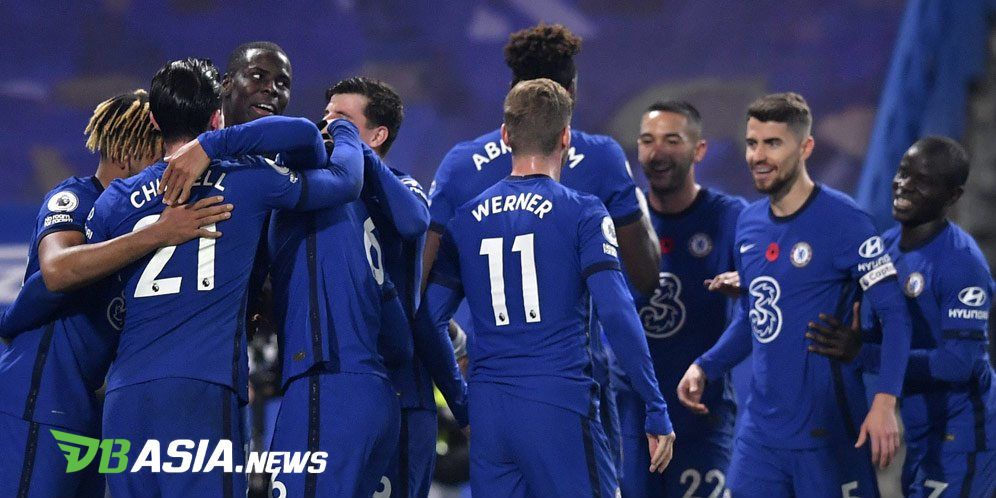 DBasia.news – Chelsea only played 1-1 when they hosted Aston Villa in the 2020-2021 Premier League match, at Stamford Bridge Stadium, Tuesday (29/12) am, WIB. These results has made the Blue’s hard to win trend continue.

Chelsea stared at the match against Aston Villa with enthusiasm, getting up after being beaten by Arsenal in the previous match. Unfortunately, what the Blues hoped for did not come true.

These results has made Chelsea obtain only one win in the last five matches in the Premier League. The victory was won at home to West Ham United.

Chelsea had a chance to excel in the 12th minute. Starting from failed possession of the ball from Villa, Christian Pulisic caught the ball quickly. He shot into the heart of Villa’s defense.

Unfortunately, the player’s shot was wide of the target.

It was Giroud’s ninth goal against The Villans in the last seven games. There is no record that Giroud has been sharper against a single team than the statistics above.

Chelsea again had the opportunity to score a goal in the 39th minute. However, Mason Mount’s efforts were still running high. Until the end of the first half, the 1-0 score for Chelsea’s advantage lasted.

Aston Villa rose in the second half. Anwar El Ghazi scored in the 50th minute after his volley kick went into the net. The ball goes through the gap between Edouard Mendy’s legs.

Not to be outdone, Chelsea also created opportunities in the 79th minute. Receiving Pulisic’s pass, N’Golo Kante fired a shot from the edge of the penalty area. However, the midfielder’s efforts could still be thwarted by Emiliano Martinez.

Towards the end of the match or rather in the 90 + 3 minute, Chelsea created the last chance before the long whistle. However, Chilwell’s volley kick was narrowly off target.

Until the end of the match the 1-1 score did not change. Both teams also had to settle for winning one point.

With these results, Chelsea finished sixth in the standings after reaping 26 points from 16 matches. Meanwhile, Aston Villa are one place better on the same points and a match of only 14.

The composition of players:

Chelsea still has difficulty to win