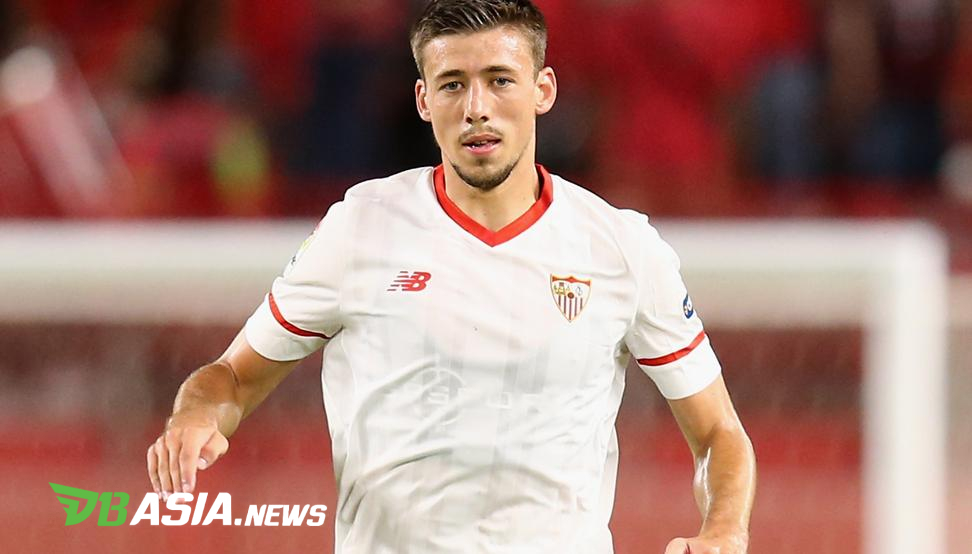 DBasia.news – Barcelona’s new defender, Clement Lenglet, revealed his target along with his new club. Lenglet hopes he can achieve many trophies with Blaugrana.

Lenglet is the second recruitment of Barcelona during the 2018 summer transfer market. The 23-year-old player joined the club following Arthur Melo from Gremio.

Along with Barcelona, Lenglet has 5 seasons contract. The player will be playing along with Samuel Umtiti during the next season.

Introduced as Barcelona player, Lenglet was like having a dream came true. Lenglet promised will do the best for Camp Nou.

“Like the club, I want to win trophies and grow as a player.  It’s a dream for all players and now I can do it, so I’m really happy. I will try to give everything and work hard so the fans are happy,” he continued.

Barcelona got Clement Lenglet with a €35,9M price tag (Rp600 billion). Lenglet has a buyout clause around €300M (Rp5 trillion).