Dortmund has Tried to Bring In De Ligt 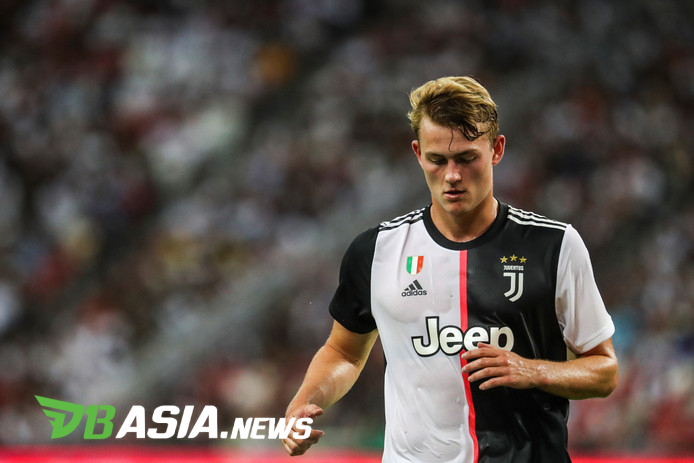 “Maybe the club should stay a little calmer. The Dortmund hierarchy saw that the style they wanted to play could succeed (under Bosz and Kruzen), especially after a good start. Of course, there are also personal reasons. “

“When Lukasz Piszczek was injured, we had to make a lot of changes in defense. Maybe we should have been chasing after the famous new player that summer (De Ligt). Unfortunately, when we go through a difficult phase, as often happens with football professionals, we don’t have time to finish it and bring in new players in the winter. “

“We have had conversations with some of them, and the players are of high caliber even for clubs like Dortmund. I don’t know whether they will come or not. But one of them (De Ligt) went from Ajax to Juventus for a lot of money this summer, “Kruzen added.