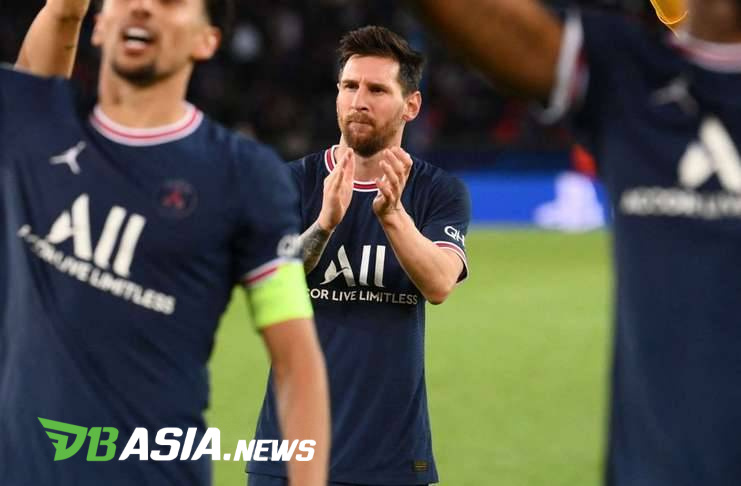 Madrid and Barcelona will go head-to-head on October 24 at Camp Nou. However, the match is predicted to lose its appeal after Lionel Messi heads to Paris Saint-Germain. Moreover, Madrid first lost Cristiano Ronaldo.

However, Benzema feels Madrid’s match against Barcelona is the biggest duel. Benzema explained, the benchmark is not from the players who will appear.

“For me, it’s still the same. It was the best game in football,” Benzema explained to ESPN.

“It doesn’t matter who the star players are there, who have left or who will join. Real Madrid against Barcelona is history.”

In the grand duel, Benzema reminded Madrid not to look at Barcelona one eye. Although, the appearance of Los Cules has not found consistency.

“There is never a good moment against them. A team like Barcelona or any top team can have a bad game and then bounce back.”

“This is a game that we can’t take lightly. Even if they haven’t played well so far,” said Benzema.