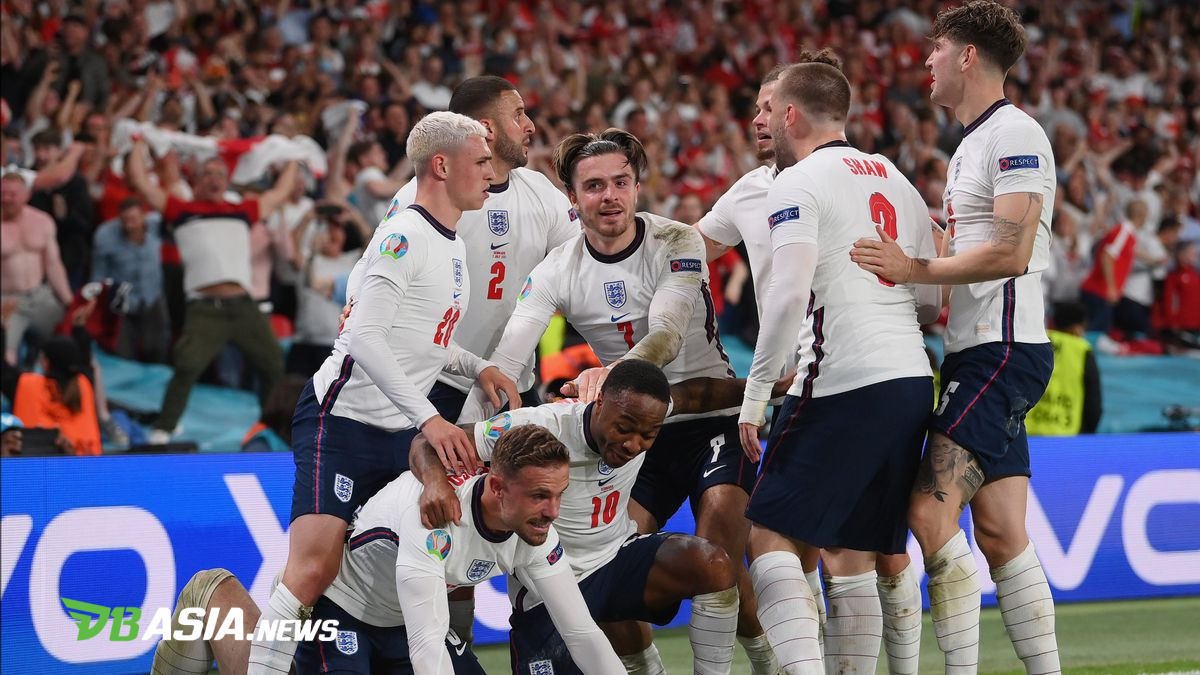 Ahead of the match, a number of schools in England allowed their students to come late to school on Monday (12/7) or the day after the Euro 2020 final match. This was implemented so that students support the England national team to compete.

At least two schools have announced to parents that teaching and learning will start at 10.30. The reason is, the final match will be played from Sunday (11/7) at 20.00 English time.

“We certainly prefer students to be well rested and ready to go to school, rather than being absent or grumbling all day long,” read the letter, which was distributed to parents at Birklands Elementary School in Mansfield.

This is very reasonable considering this is the first final for the English national team in a major tournament since the 1966 World Cup. At that time, England became world champions for the first time, and became the Three Lions’ last title to date.