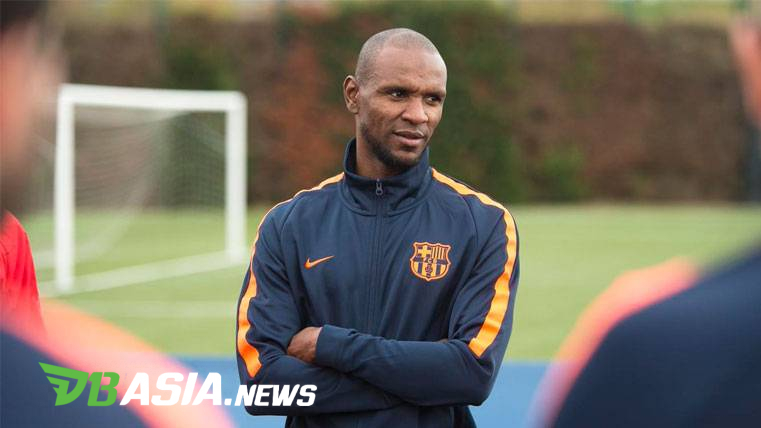 Abidal’s fate as an official of the Catalonian club was threatened after his dispute with superstar and Barcelona captain Lionel Mess, as quoted from the skysports page on Wednesday.

Abidal, who had been Messi’s former teammate for six years, indicated that the players on the team were currently unhappy and did not work hard enough under former coach, Ernesto Valverde.

“Many players are unhappy and have not worked much and there are also problems with internal communication,” Abidal told the Spanish newspaper Sport.

“The relationship between the coach and the locker room is always good, but there are things that I can feel as a former player. I told the club what I was thinking and we had to make a decision.”

On Wednesday, the Argentine national team player responded to Abidal’s comments and asked him to “name” the player who was considered by the French director not to work hard enough.

“The players (responsible) for what happens on the field and us are the first to admit when we have not been great.”

“The head of the sports department also bears responsibility and above all the decisions they make.”

“Finally I think when you talk about a player, you have to say his name, otherwise, it will ruin everyone’s name and cause false rumors.”