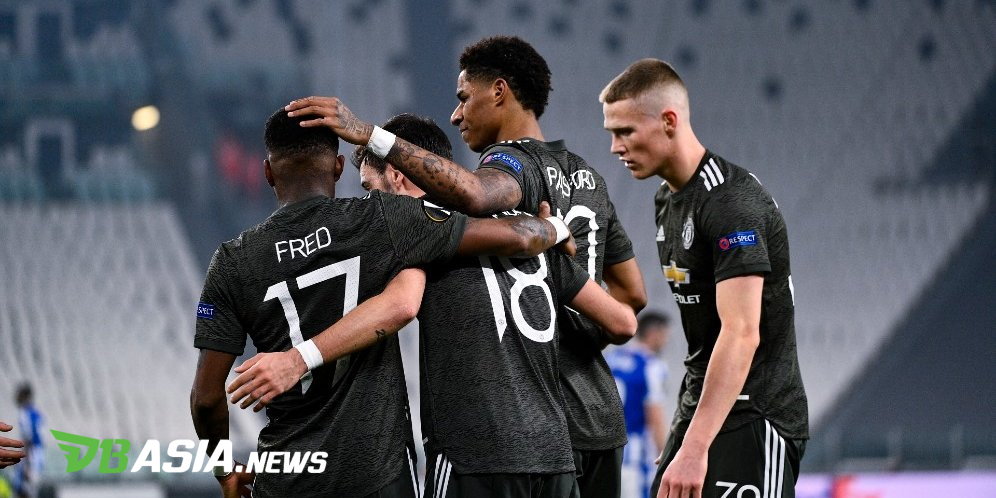 A fierce duel was presented when Benfica hosted Arsenal in neutral, Stadio Olimpico, Rome.  The Portuguese representative was able to provide balanced resistance to the Gunners.

Arsenal do dominate the ball more.  But Benfica is more effective when it comes to finishing chances,

Playing a goalless draw in the first half, Benfica finally broke the deadlock in the 56th minute.  Pizzi found Arsenal’s goal through the penalty spot after Emile Smith-Rowe made a handball in the forbidden box.

Even so, Arsenal only needed two minutes to equalize.  Bukayo Saka without difficulty breaking into Benfica’s goal through a cheat using Cedric Soares’ bait.

AC Milan also experienced a similar fate.  The Rossoneri were only able to draw 2-2 when they traveled to Red Star Belgrade headquarters at the Rajko Mitic Stadium.

In this match, Milan took the lead twice through an own goal by Radovan Pankov (42 ‘) and a penalty from Theo Hernandez (61’).  But twice also Red Star managed to equalize through Guelor Kanga’s penalty (52 ‘) and Milan Pavkov’s goal in injury time.

But the two away goals that Milan brought home put Stefano Pioli’s side in a pretty good position to qualify.  Zlatan Ibrahimovic and his friends should be able to lock in victory when they turn to host Red Star at the San Siro.

Meanwhile, two hours earlier, Manchester United performed brilliantly against Real Sociedad at the Allianz Stadium.  The Red Devils were able to beat the Spanish representatives with a score of 4-0.

Marcus Rashford and Daniel James then completed the Manchester United goal party.  Both of them scored one goal each in the 65th and 90th minutes.

These results make one foot Manchester United have entered the next phase.  Ole Gunnar Solskjaer’s team can also relax more when they take turns to host the second leg.