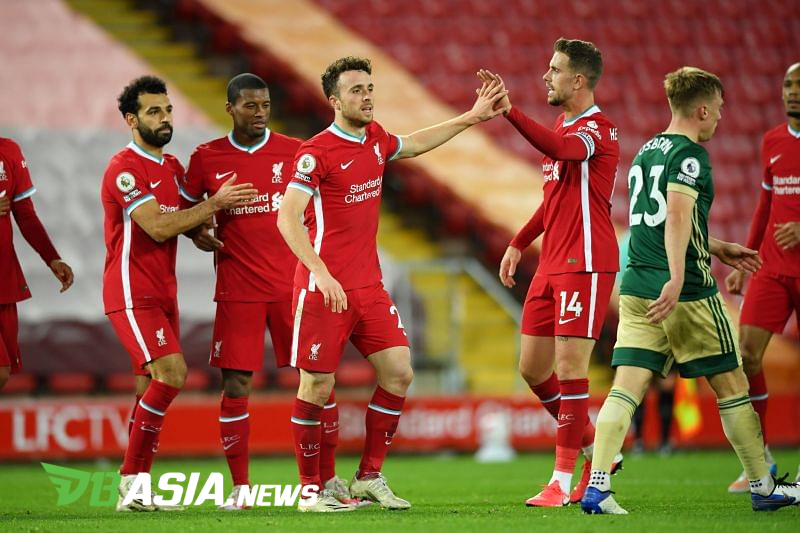 DBasia.news – A number of European league matches resumed on Saturday (24/10) to Sunday (25/10) am. Big teams like Inter Milan and Liverpool took part.

From Serie A, Inter managed to rise after last week’s defeat of AC Milan. The Nerazzurri were able to defeat hosts, Genoa.

In a match that took place at the Stadio Luigi Ferraris, Inter won 2-0. Both the winning goals were scored by Rinelu Lukaku (64 ‘) and Danilo D’Ambrosio (79’).

An additional three points has made Inter continue to stay at the top of the standings. Antonio Conte’s team are in third place with ten points.

Even so, this victory was not won easily. Liverpool were surprised to concede ahead of Sheffield through Sander Berge’s penalty in the 13th minute.

But conceding in a relatively short time did not disturb the Liverpool players mentally. It was proven that they were able to reverse the positions of Roberto Firmino (41 ‘) and Diogo Jota (64’).

Marcos Llorente and Luis Suarez managed to get their names on the scoreboard. This victory erased Atletico Madrid’s sorrow after being defeated by four goals without reply by Bayern Munich.