Even though MU is at the top of the Premier League standings, Solskjaer is still wary 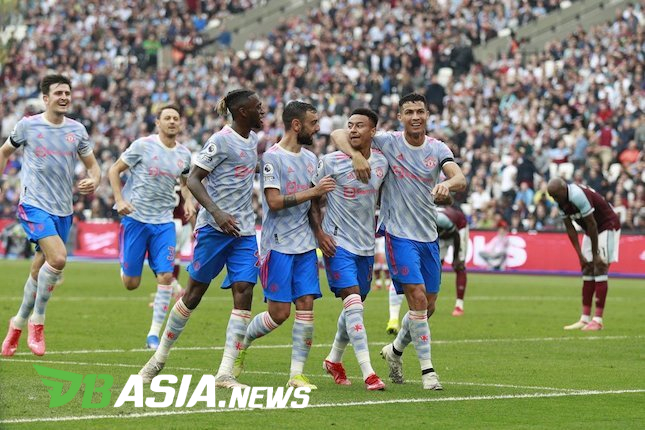 DBasia.news – Manchester United manager Ole Gunnar Solskjaer says his side have not lost their chance to compete on the Premier League title track after the dramatic win at West Ham. Even so, the coach thinks anything can still happen.

Solskjaer joked that he had lost his job after the disappointing result against Young Boys in the Champions League.

United went into the game at London Stadium with under a bit of pressure after a disappointing 1-2 loss to Young Boys.

But the Red Devils came back with a dramatic 2-1 win against the Hammers to stay level on points with Chelsea and Liverpool at the top of the table.

Even though United are currently at the top of the Premier League, Solskjaer revealed that he still feels on the brink.

“I can’t say for sure,” when asked about his team’s title prospects this season.

“It’s only been five games. I probably lost my job yesterday. That’s what happened at Man United,” he added.

Reflecting on the team’s performance, despite taking maximum points, Solskjaer believes that his team still has room for improvement. He admitted that he was unhappy with Said Benrahma’s goal process which occurred due to a deflection from defender Raphael Varane.

“We have to defend better,” added Solskjaer.

“We have to make it more difficult for them to destroy us. For their goal it was a mistake and we have to fix that.”