Gotze Responds to Rumor Being Approached by Arsenal 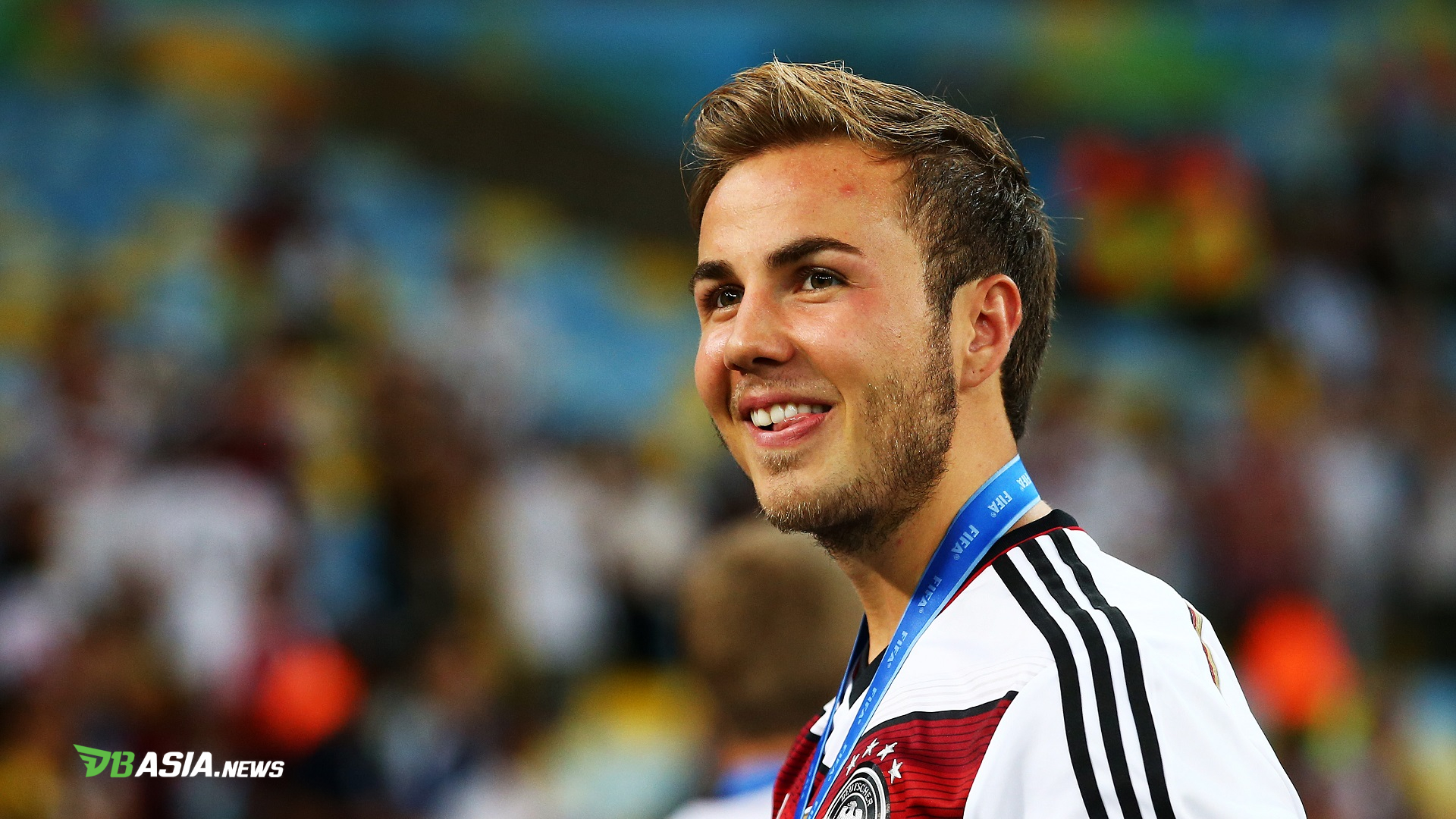 Arsenal manager Unai Emery needs players in attack following unsatisfactory results in the inaugural season with the Gunners. In addition, he also just lost Aaron Ramsey who made fewer strikes in the attacking line.

In addition, Dortmund has just brought Julian Brandt and Thorgan Hazard, who made Gotze not necessarily be the first choice for Lucien Favre next season. However, Gotze casually responded to his issue in the transfer market this time.

“I always hear these rumors, appearing every year,” Gotze said.

“I am very relaxed, it is important for me to focus and contribute to my appearance,” Gotze said.