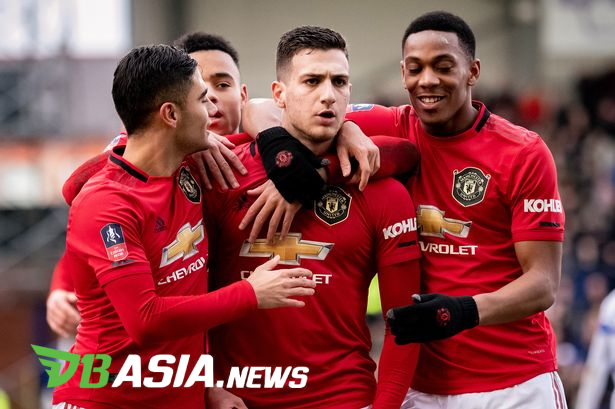 DBasia.news –  Ahead of the match that brought Manchester United and Chelsea together, former red devil goalkeeper, Mark Bosnich, rates the match as an important match for Ole Gunnar Solksjaer’s squad for the Champions League zone.

Chelsea will host Manchester United at Stamford Bridge in the aftermath of the Premier League’s 26th week, Tuesday (18/02), 3:00 AM WIB. The two teams are six points adrift: Chelsea in fourth (41 points) and Man United in eighth place (35 points).

“I don’t think of it as (Chelsea’s match for United) winning or losing, but you can tend to lose or fail,” Mark Bosnich told Sky Sports.

“I think it of not losing (for United). The distance will be a little far to catch up if they lose, but not winning or failing. They are not far away and Chelsea will see this with Tottenham relaxing themselves and they are playing in home games.”

“They both have a week’s break so it will be a very important match for the two camps. For Chelsea and Frank Lampard they will be looking to get breathing space (distance) between them and the chasing team,” Bosnich added.

At the first meeting of the two teams at Old Trafford, Man United won 4-0. Although the two teams have had different performance and consistency to date, United are not far behind Chelsea, especially after recruiting Bruno Fernandes from Sporting Lisbon.

“From Ole’s side they are not far behind at all and will be an improvement in psychology if they can win at Stamford Bridge, especially after they recruited Bruno Fernandes. This is a big match for both parties,” Bosnich added.