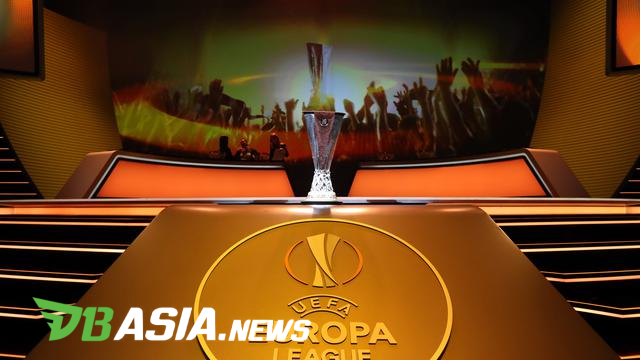 DBasia.news –  Some interesting duels occurred after the results of the Europa League draw of 16 major 2019-20 completed.

The lottery results brought together several strong candidates for the championship. One of the awaited duels is the battle of Sevilla against Italy’s representative AS Roma.

Meanwhile, Inter Milan gets an equally difficult opponent, Getafe. However, on paper, the Nerazzurri are expected to advance to the next round.

Manchester United who won convincingly against Club Brugge get an easy opponent namely LASK. The Red Devils have a great chance to advance to the quarter-finals.

Meanwhile, the team that dispelled Arsenal’s hopes, Olympiakos, will be elbowing each other with Wolverhampton Wanderers. That way, Olympiacos will return to England.

The plan, the first leg will be held on March 12, 2020. Then, the second match will be held seven days later.

The lottery results also revealed several interesting facts. Here are five of them:

1. At least six of the eight matches will be the first meeting between the two teams. The number could increase to seven if Salzburg defeated Eintracht Frankfurt.

2. Manchester United are unbeaten in eight matches against representatives of Austria. The Reds reap seven wins.

4. Wolves’ manager Daniel Podence will face his former team-mate at Olympiacos after moving from Piraeus in January 2020.