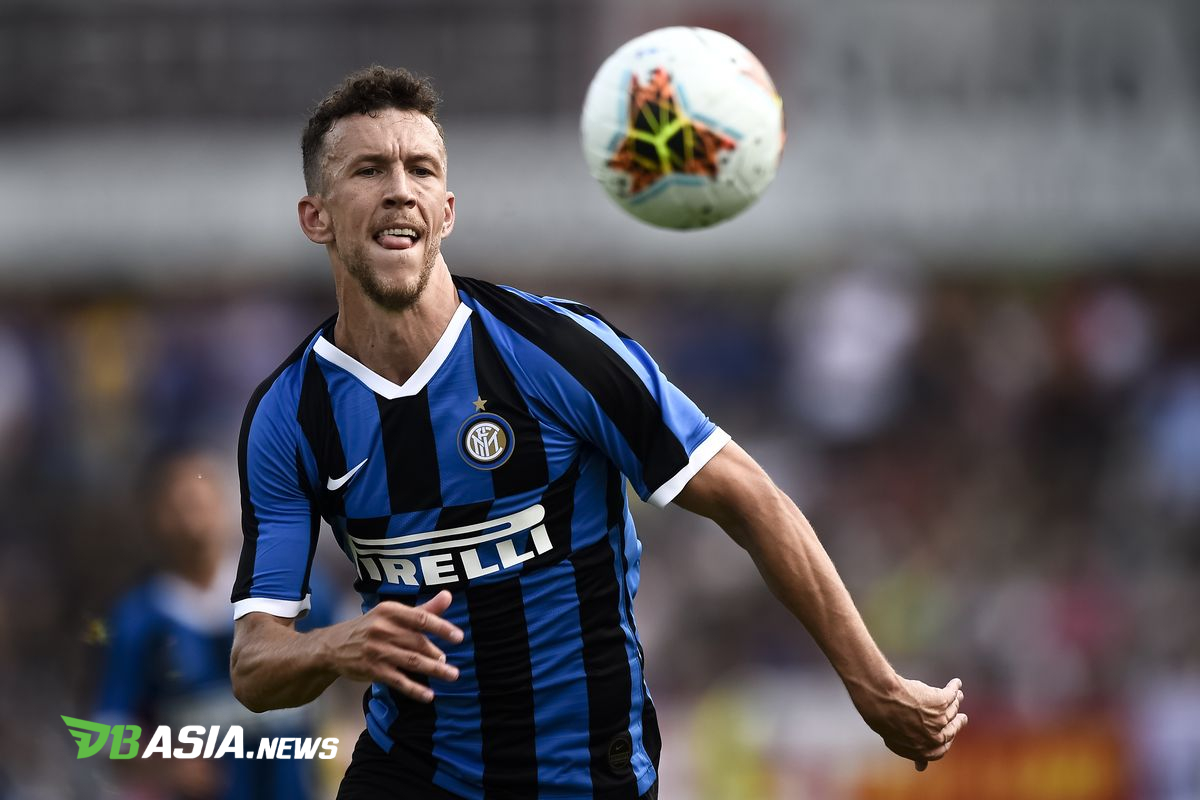 Bayern Munich is looking for a winger to replace Arjen Robben and Franck Ribery. Both players have decided to hang up their shoes.

Indeed, Bayern Munich has several players who are projected to replace Arjen Robben and Franck Ribery. These include Serge Gnabry and Kingsley Coman.

Even so, Serge Gnabry has not shown consistency with Bayern Munich. Meanwhile, Kingsley Coman more often struggling with injuries.

Previously, Leroy Sane became the main target of Bayern Munich. Moreover, Sane is a German national team player and has played in the Bundesliga so it will not be difficult to adapt.

However, Bayern Munich’s offer was never responded to by Manchester City. Understandably, The Citizens assess Leroy Sane as a valuable asset.

Ivan Perisic played for a long time in the Bundesliga. Before defending Inter Milan, the 30-year-old player was in Borussia Dortmund and Wolfsburg’s uniform.