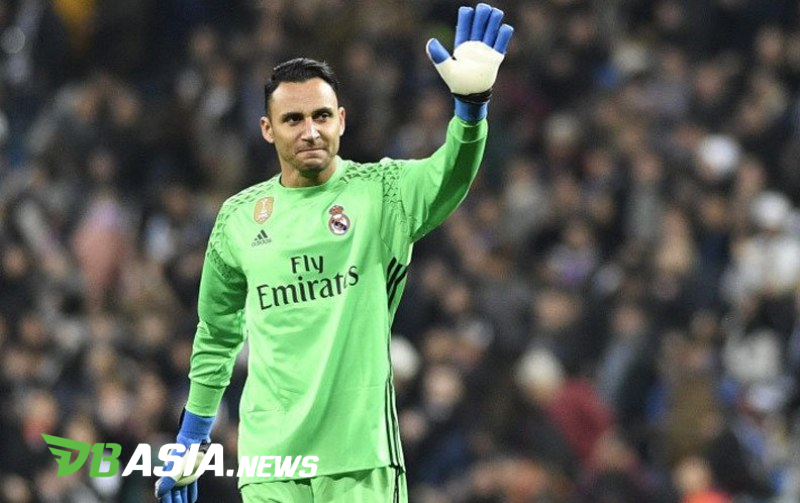 The Costa Rican national team player is said to be leaving the Santiago Bernabeu this summer, but he and Real manager Zinedine Zidane have confirmed that the goalkeeper will stay in Madrid for the 2019-2020 season.

PSG is reportedly intending to revive his interest in the 32-year-old and will bring him on a free transfer before the transfer window closes.

The French league giant is said to have agreed to meet with Real’s price demands for Navas, on a three-year contract and an annual salary of 6 million euros.

Along with the departure of Navas, PSG will loan Alphonse Areola to Real Madrid this season.

Areola will be Zidane’s second choice for top goalkeeper, Thibaut Courtois, while Navas will be the number one goalkeeper at the Parc des Princes with teenage goalkeeper, Marcin Bulka, as second option.