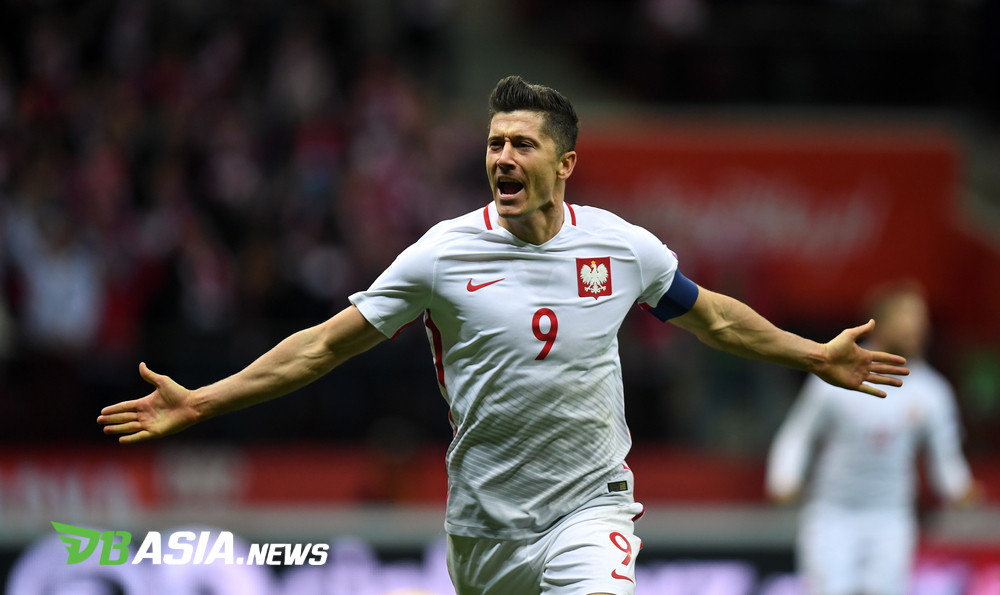 The future of Robert Lewandowski is trending recently. Some media reported the Poland striker was becoming the target of Real Madrid to replace the dull Karim Benzema.

On the other hand, Lewandowski seemed okay to wear Real Madrid jersey in the next season. Moreover, El Real is his dream club since he was little.

The signal of Lewandowski transfer is clearer when his agent said clearly that Lewandowski wants to experience a new challenge.

Nonetheless, Bayern Munchen didn’t give permission. This ex-Borussia Dortmund player considered the potential main player in the next season.

“The 200 million euro price tag is absurd. Robert will not be sold and will play for us next season,” Hoeness told Sky Sport.

Currently, Robert Lewandowski is in contract until June 2021. During this season, he scored 41 goals in all competitions.