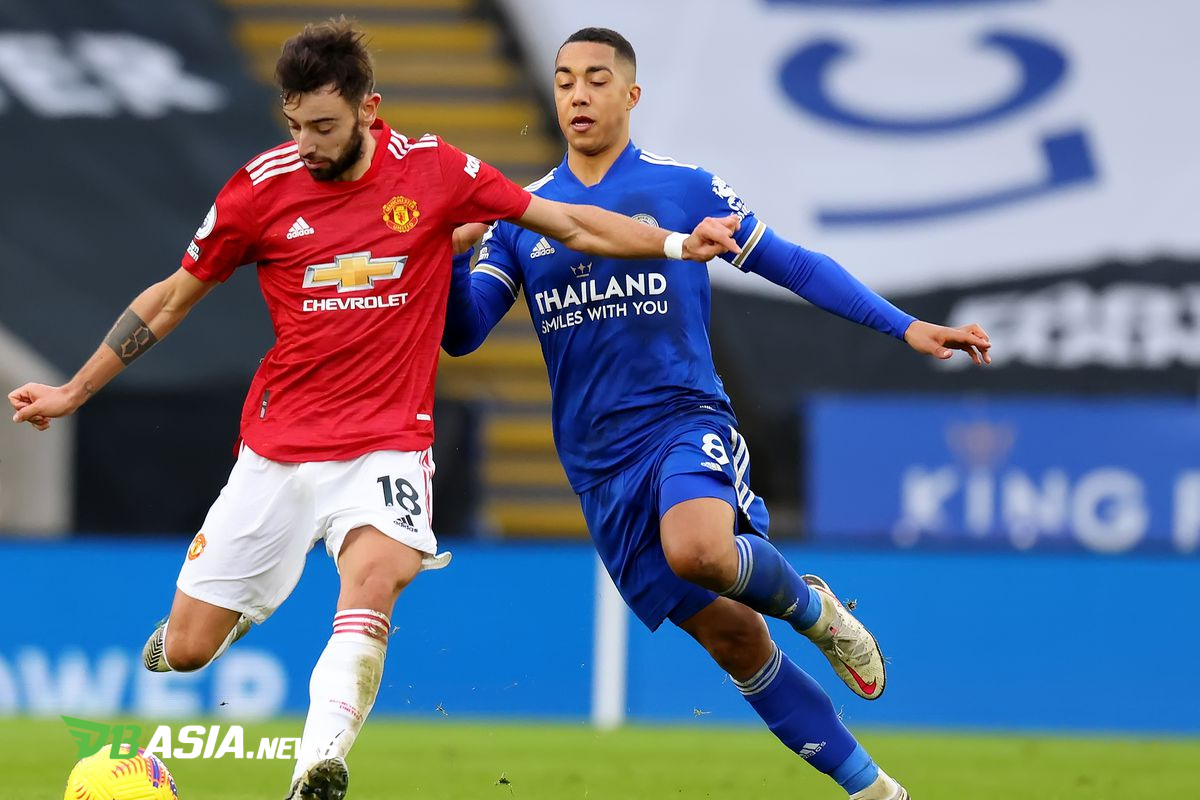 DBasia.news – Manchester United will face Leicester City in the 2020-2021 FA Cup quarter-final, at King Power Stadium, Monday (22/3). The match brought together two clubs who had tasted the Premier League champions.

Manchester United last won the Premier League in the 2013-2013 season. At that time, the Red Devils were still commanded by Sir Alex Ferguson.

Man United closed the competition by 11 points ahead of second place, Manchester City. It is the title of the Red Devils 20th in history.

Meanwhile, Leicester have also won the Premier League. Although, not as much as Manchester United.

The Foxes took the world by surprise after being the best in the 2015-2016 season. Leicester are 10 points ahead of Arsenal who are in second place.

Therefore, before stepping into this season’s matches, it is interesting to see how the composition of the starting lineups of the two teams when they last won the Premier League. In fact, furthermore, it is also interesting to have a strong contest between the two teams.

In the first position, namely goalkeeper, Manchester United has David de Gea. It was De Gea’s second season with the Red Devils.

Meanwhile, from the Leicester camp, the goal area belongs to Kasper Schmeichel. Schmeichel is a senior goalkeeper in the Premier League.

In terms of ability, the two goalkeepers were both the backbone of their respective teams when they won the title. Especially Schmeichel, who was not supported by the back line as strong as Man United’s material.

Turning to the back line, Claudio Ranieri usually plays with a back four. The two latches belonged to Wes Morgan and Robert Huth. The two of them were very strong in aerial duels.

When compared to the composition of Manchester United’s back line, which is also inhabited by four equal defenders, Leicester have less experience. This is because the Red Devils defense is usually occupied by Patrice Evra, Nemanja Vidic, Rio Ferdinand and Rafael. Of the four names, only Rafael has not tasted much of the salt acid in the world of football.

Fairly balanced competition occurs in the midfield sector. If you remove big names, some Leicester players have the same quality as Man United midfielders.

Call it Danny Drinkwater and N’Golo Kante, who are known as two hard-working midfielders. The two players present a balance in attack and defense.

This role is usually occupied by Michael Carrick and Tom Cleverley at Manchester United. In addition, there are other names such as Anderson, Paul Scholes or Darren Fletcher that can be used.

As a winger, Leicester has a player who is difficult to stop, namely Riyad Mahrez. In the season when The Foxes won, Mahrez packed 17 goals plus 10 assists in 37 matches.

Judging by the composition of Man United on the wing, nothing is as bright as Mahrez. At that time, the Red Devils winger included Antonio Valencia, Nani, Wilfried Zaha, Jesse Lingard and Ashley Young.

Turning to the front lines, Manchester United is clearly superior to Leicester. The Red Devils are reinforced by sharp attackers such as Wayne Rooney, Robin van Persie, Chicharito, Dimitar Berbatov, and two young strikers, Danny Welbeck plus Federico Macheda. These players make it easier for Sir Alex Ferguson to compose the composition of the players.

Meanwhile, Leicester relies heavily on the sharpness of Jamie Vardy and Shinji Okazaki. When he brought Leicester to the champion, Vardy scored 24 goals in 36 matches.

Here is the starting lineup for Manchester United vs Leicester City when they last won: