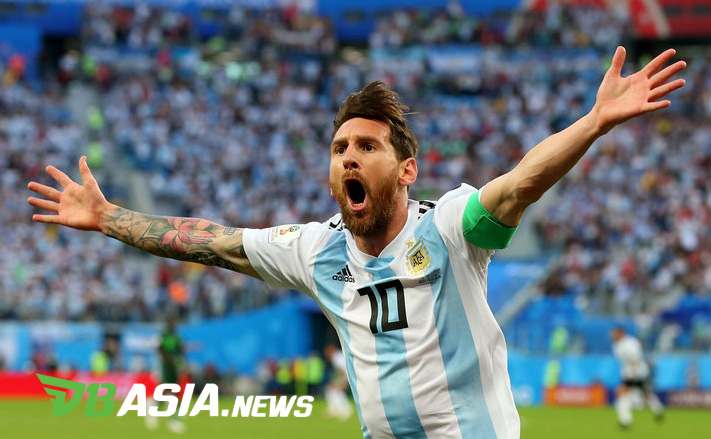 DBasia.news –  Lionel Messi faces a two-year ban on playing restrictions. The sentence was potentially dropped as the star has denounced the referee in the 2019 Copa America.

Messi will receive a maximum ban of two years if referring to the rules of CONMEBOL. Because in that rule, CONMEBOL prohibits players from insulting CONMEBOL’s institutions or personnel in any way.

If this happens, it will be a disaster for Argentina and Lionel Messi himself. As the maximum sentence will make Messi absent from defending Argentina in the 2022 World Cup qualifier and the Copa America 2020.

Previously, Messi has made comments that the referee was involved in corruption following the red card he got in the Copa America 2019 championship match between Argentina vs Chile on Sunday morning. He also denounced the referee’s leadership when Argentina were defeated by Brazil in the semifinals.

CONMEBOL regretted Messi’s actions. They released an official statement regarding the player’s comments.