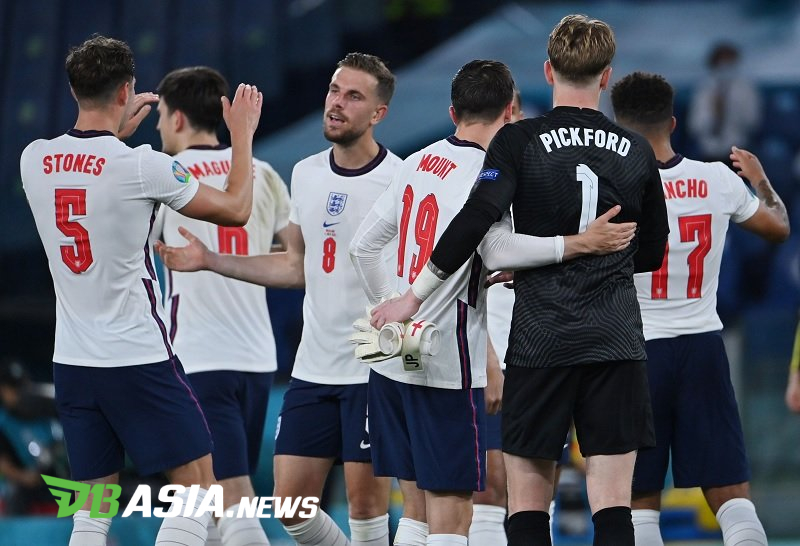 DBasia.news – Four teams are confirmed to qualify for the semifinals of the 2020 European Cup after winning in the quarter-final phase. The four teams are Spain, Italy, Denmark and England.

Spain became the first team to ensure a ticket to the semifinals. This follows the victory achieved by La Furia Roja over Switzerland in the quarterfinals, Friday (2/7/2021).

In the match which took place at the Krestovsky Stadium, Saint Petersburg, Spain won on penalties 3-1 over Switzerland. The high-fives round was carried out after the two teams drew 1-1 for 120 minutes.

Then there was Italy, who advanced to the top four of Euro 2020. Gli Azzurri eliminated the current world number one team, Belgium, 2-1 in the last eight phase which took place at the Allianz Arena, Munich, Saturday (3/7) WIB.

Denmark became the third team to seal a place in the semifinals of the 2020 European Cup. Team Dynamite advanced after ejecting the Czech Republic 2-1 in a match that took place at the Baku Olympic Stadium, Azerbaijan, Saturday (3/7) evening WIB.

The last team to lock up tickets to the Euro 2020 semifinals was England. The Three Lions went smoothly after slaughtering Ukraine 4-0 in the match at the Stadio Olimpico, Rome, Sunday (4/7) WIB.

In the semifinals, Italy will play against with Spain, while Denmark will fight for a ticket to the final against England. The match will take place July 7-8 at Wembley Stadium, London.