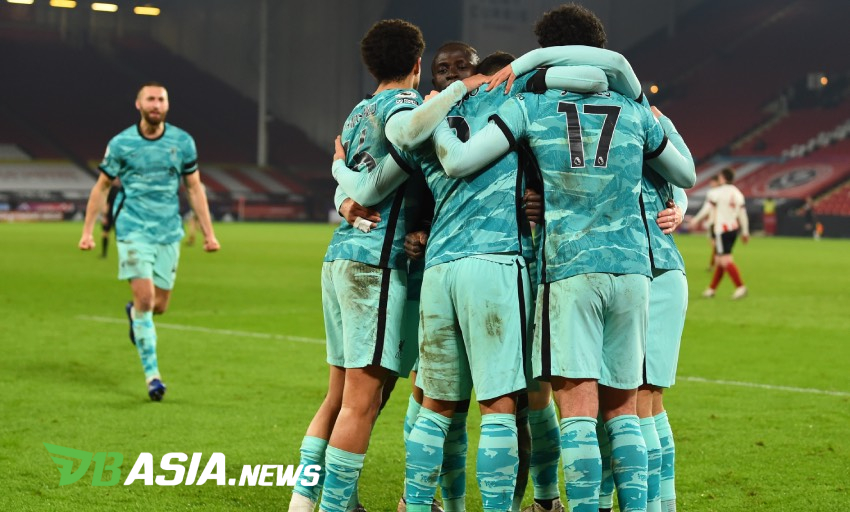 DBasia.news – Liverpool began to rise in the 2020-2021 Premier League when they visited Sheffield United’s headquarters. This match also became a momentum for the Reds to answer the issue of division they were accused of.

In the match that took place at Bramall Lane, Monday (1/3) am, WIB, Liverpool closed the match with a 2-0 win. This result ended the record of four consecutive defeats for Jurgen Klopp’s team in the Premier League.

Liverpool completed the victory with an own goal from Kean Bryan in the 65th minute. The Sheffield defender accidentally deflected the ball from Roberto Firmino’s shot, outwitting Ramsdale.

Interestingly, Jones dedicated his goal to Alisson Becker who was grieving. The Liverpool goalkeeper had just lost his father.

“I want to say that this goal was actually aimed at Alisson’s father and I hope he will rest in peace. If Alisson sees this, this is for you, Bro,” said Jones after the match.

Jones’s gesture amazed many parties. But that didn’t surprise Klopp.

The German manager thinks the Liverpool players have considered their teammates as family. He emphasized that the relationship has not changed even though they have experienced a series of bad results recently.

“We won games and showed our unity for everyone. Then we didn’t win games and people thought we weren’t united,” stated Klopp.

“It’s not that easy. I have never doubted the togetherness of this team.”

The victory against Sheffield is not only a proof of the solidity of the Liverpool squad. Merseyside Red has also managed to get close to its rivals in the top four.

Liverpool are now sitting in sixth place with 43 points. They are only two points behind West Ham United who finished fourth.

Liverpool’s resurrection will meet the real test in the middle of this week. Mo Salah and his team mates are scheduled to host Chelsea at Anfield on Friday (5/3) am, WIB.