Liverpool has Difficulty Getting Through Southampton’s Defense 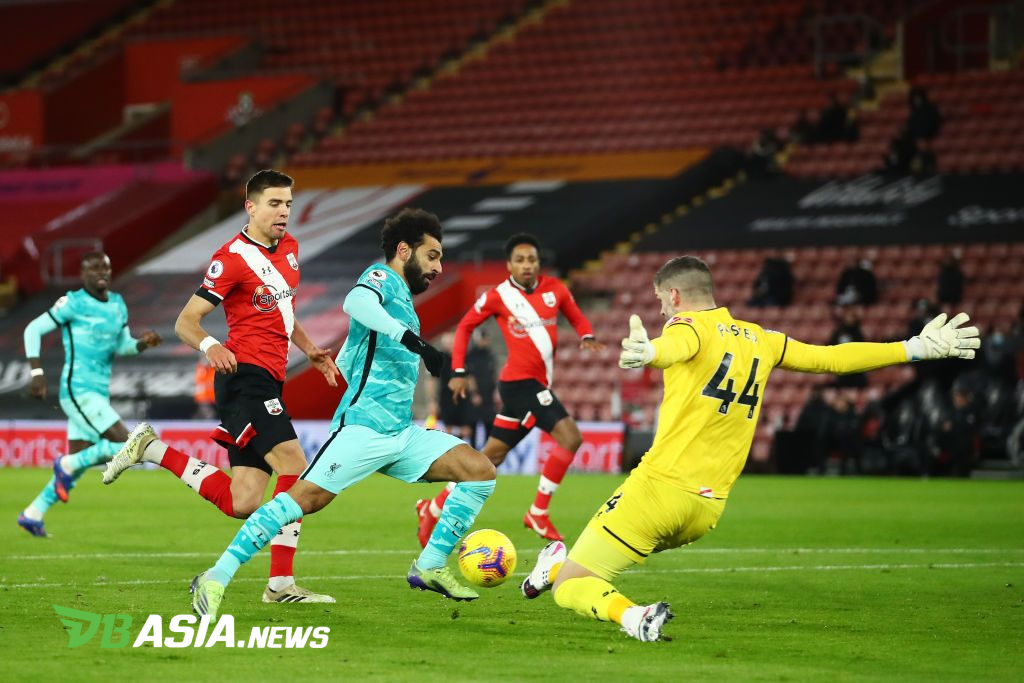 DBasia.news – Liverpool lost 1-0 when they visited Southampton headquarters in Week 17 of the 2020-2021 Premier League, at St. Petersburg. Mary’s Stadium, Tuesday (5/1) am, WIB. In that match, the Reds seemed to have problems in dismantling the host’s solid defense.

After the goal, Liverpool immediately launched a series of attacks. In total, the chances created reached 17. Unfortunately, of these, only one of them led to the goal.

Liverpool’s shot on target occurred in the 75th minute through Sadio Mane. It was Liverpool’s longest wait to have a shot on target since a Premier League match in December 2015 against Newcastle. At that time, new opportunities on target were created in the 89th minute.

These statistics are proof that Liverpool have difficulty dismantling the Southampton defense. In fact, Jurgen Klopp fielded a trio of deadly attackers, Sadio Mane, Mohamed Salah and Roberto Firmino to gain goals.

With that result, Liverpool’s negative trend continues. The Reds have been winless in the previous two matches.

In addition, Liverpool’s position is also at risk of being shifted by Manchester United. The Red Devils will surpass Liverpool’s points if they win at least a draw in the 17th match.

Liverpool has Difficulty Getting Through Southampton’s Defense