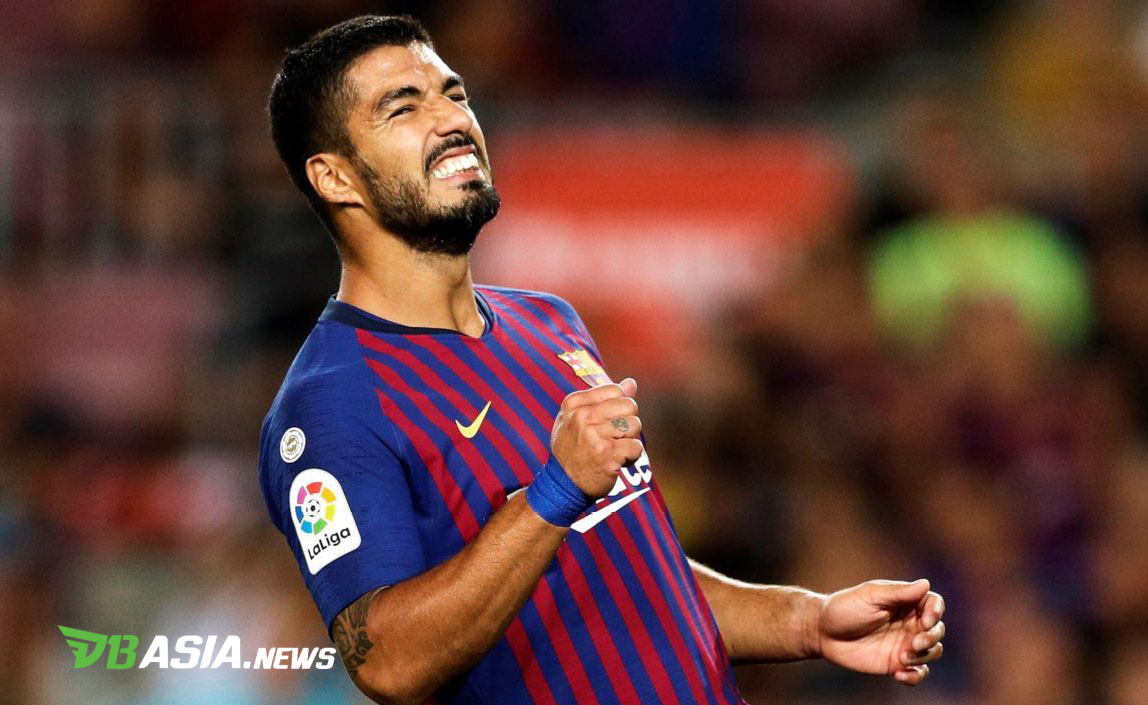 DBasia.news –  Barcelona striker, Luis Suarez, also commented on the issue of the arrival of Neymar. Suarez asked the public to be patient waiting for the player’s decision.

Neymar is rumored to be returning to Barcelona soon. The Brazilian striker is on the Paris Saint-Germain sale list after several problems in the past month.

News from different sources said PSG would accept the three players on loan plus 200 million euros in cash.

However, Luis Suarez did not directly ask Neymar to go to Barcelona. The former Liverpool player would want Neymar to decide with a cool head.

“I know this is a difficult time for Neymar. He must be left alone with his trusted people to decide what they want,” said Suarez, Marca reported.

News from Spain said, Neymar had two big questions before deciding to return to play in Barcelona. The ex-Santos wanted to know the response from the El Barca players when he returned. Also, Neymar is curious about the reaction of Barcelona supporters.

Besides Barcelona, ​​Neymar was also briefly linked to Rael Madrid. However, Los Blancos chose a u-turn on direct orders from Zinedine Zidane. The Frenchman is prioritizing Paul Pogba’s transfer over Neymar.

Neymar headed for Paris Saint-Germain in the summer transfer window two seasons ago. However, the player’s days at Les Parisiens did not go smoothly due to the storm of injury that hit.