Manchester United became a great team with a lot of criticism 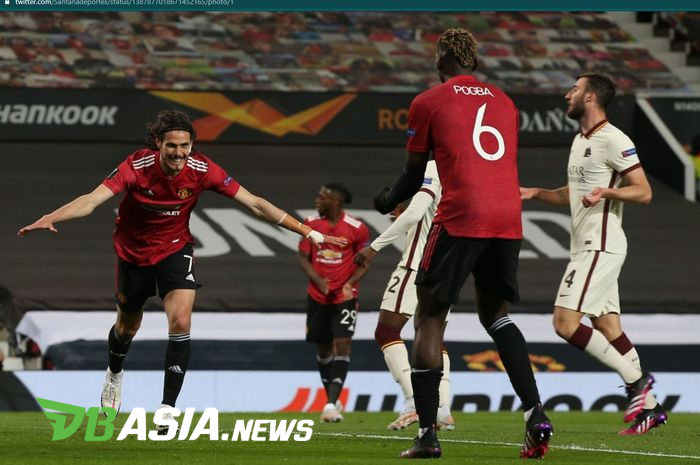 Man United had struggled at the start of the 2020/2021 Premier League season. Ole Gunnar Solskjaer’s squad slowly rose and now occupy second place in the standings with 67 points.

Man United’s most striking performance is when traveling away. The club from Manchester is still unbeaten when playing at the opponent’s headquarters, with a record of 10 wins and 7 draws.

Man United’s neat appearance was also shown in the Europa League. The Red Devils have already set one foot in the final, following a 6-2 victory over AS Roma in the first leg of the semifinals.

Jamie Carragher was one of the parties who appreciated Manchester United’s brilliant performance. The former Liverpool defender believes that Bruno Fernandes and his team mates are the strongest candidates to win the Premier League title next season.

On the one hand, Carragher could not stop thinking about the many criticisms targeting Man United. According to him, the Red Devils are not as bad as people think.

“How big is the jump for Man United to win the title next season? It will be a leap, of course,” Carragher told the Pitch to Post Preview Podcast, as quoted by the Daily Mail.

“But I really think Man United are receiving too much criticism for what they are doing now. Manchester City are phenomenal, we are talking about a team that is almost quadruple and can still win the treble,” he added.

“Man United are ten points behind, but when you look at the distance of some teams in second and third [last season], ten points is not really bad. For me, they are not as bad as people say.”

“They are doing some things that I don’t think the most famous teams in Man United history have achieved, namely in terms of an unbeaten away game. So there is a lot to be enthusiastic about, and a lot will depend on whether they can make the final move at home in the upcoming transfer market.”

“They are having a very good season and they want to close it with a trophy. Manchester United must be able to win a trophy,” said Jamie Carragher.

Manchester United became a great team with a lot of criticism