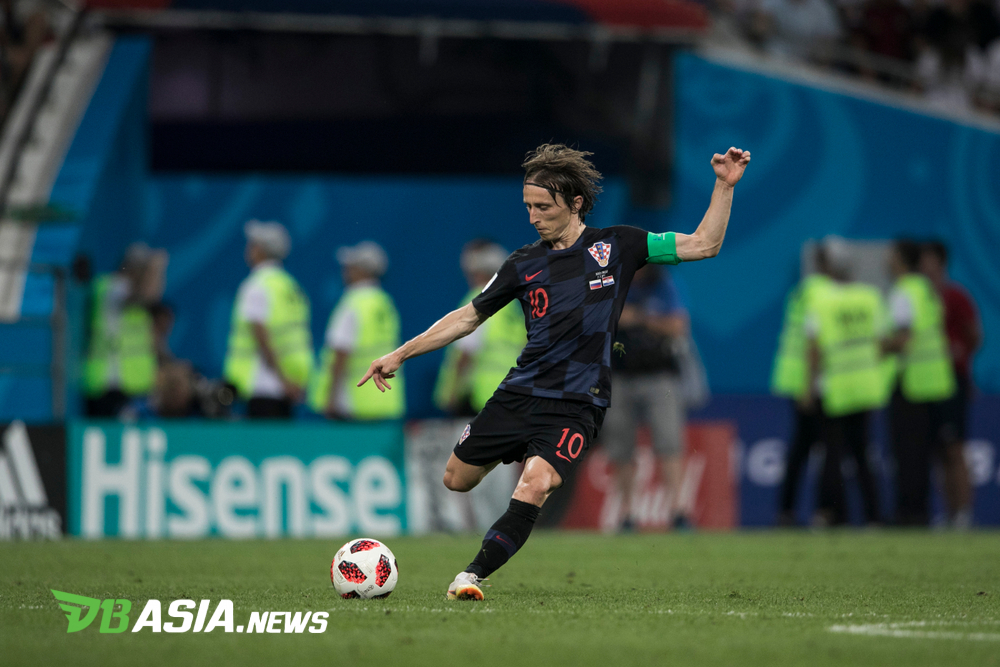 DBasia.news – Major League Soccer (MLS) in the United States known as the “final” destination for the professional football player, or Europe top player in his late career. Just like Andrea Pirlo, Steven Gerrard, Frank Lampard, and Thierry Henry who hung their boots there.

Ibra has scored 3 goals so far. He shows his playing quality in his late 30. Real Madrid’s striker, Luka Modric, who admitted as Ibra’s fans, follows his career.

“You know he was such a big player in Europe last 10-20 years. One of the best strikers and it (moving to MLS) is his decision. Hopefully, he will enjoy (Los Angeles). I would like him to play football a bit longer, to watch him, to see his magic like he did past years and we’ll see. But I wish him all the best,” Modric said as reported by Goal.

This Croatian striker is also in his late 30, 32 years old to be exact. There is a possibility that Modric will follow Ibra’s step to MLS. But he wasn’t sure about his future, because he wants to finish the contract and retires with El Real.

“You never know what can happen. I still have two more years on my contract with Real Madrid. I’m happy. I always said that I would like to finish my career in Madrid if it’s possible. But if not, maybe I can see myself also (in America),” Modric concluded.