Neymar Relieved to be Free of Rape Case 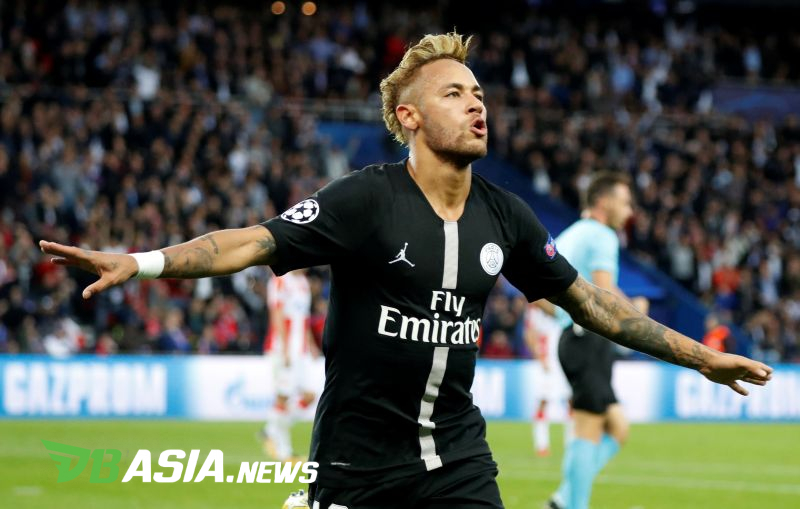 DBasia.news –  Brazilian striker and Paris Saint-Germain (PSG), Neymar, said he was relieved that the rape case alleged to him was stopped by the Brazilian police

Allegations of rape involving Neymar have become the main topic in Brazil. The situation even coincided with the preparation of the Brazilian national team for the 2019 Copa America.

Now, the Brazilian Police have closed the investigation related to the allegations due to lack of evidence.

“This will be a chapter in my life that I will never forget. For many reasons. The main thing is the damage to me, to my family and all those who really know me, “said Neymar.

“Honestly, I wouldn’t say I’m happy, but I’m relieved. That wound will always be here, so I can remember how humans are able to do good things but also bad ones! “

“Yes, my world has been destroyed and I fell to the ground … but as the legend of jiu-jitsu says: ‘For many people the land is the end of everything, but for us it is only the beginning.’ May this be the beginning not only for me, but for all people who suffer from such false accusations and especially to all women who are truly victims of this act, “Neymar added.