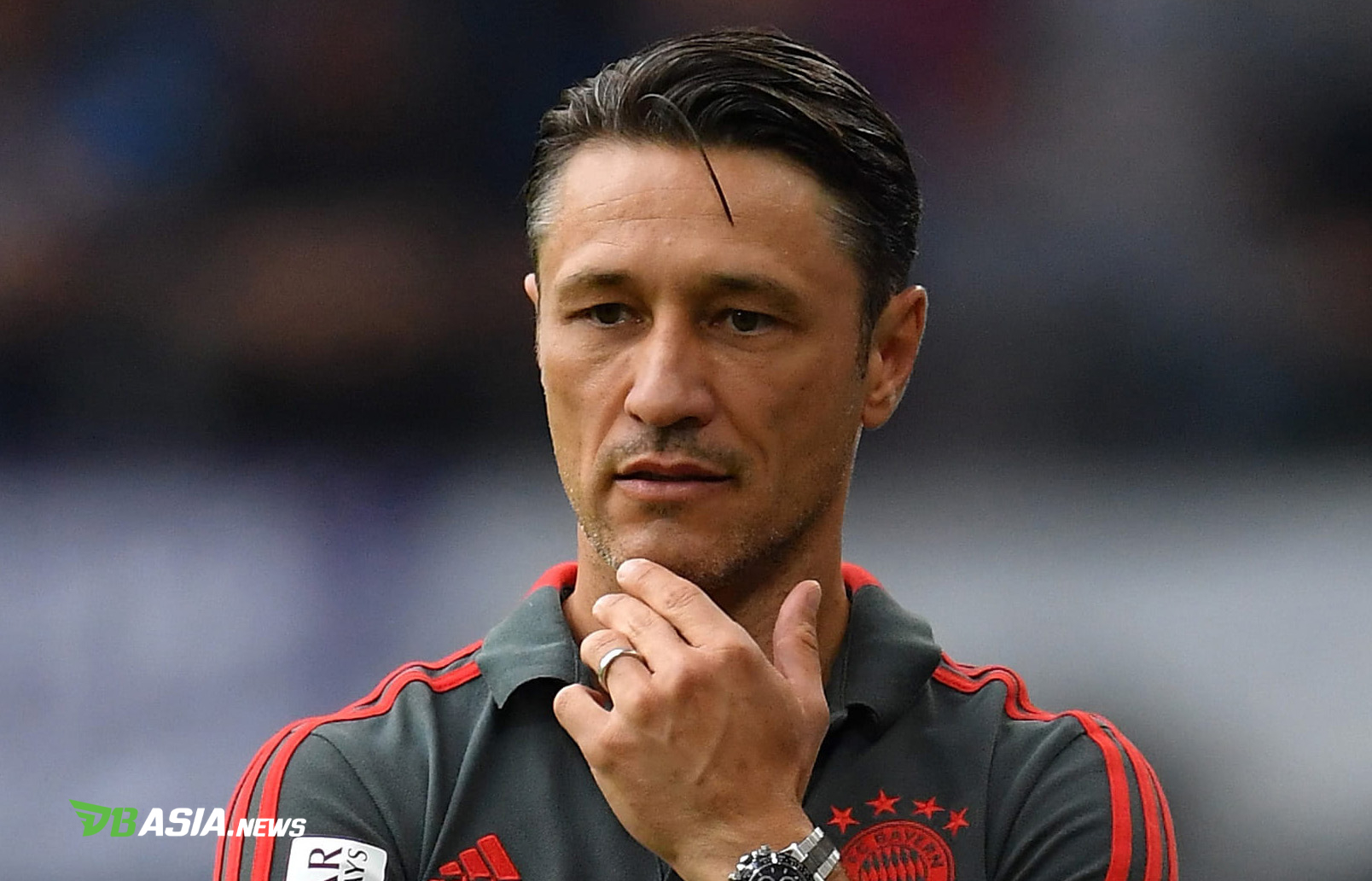 
DBasia.news –  Bayern Munich coach, Niko Kovac, responded to rumors of his dismissal after bringing the Bundesliga championship 2018-19. Kovac believes that next season will still train Bayern.

The former Bayern player in mid-2001-2003 brought Bayern champions after a landslide 5-1 victory over Eintracht Frankfurt in the Bundesliga final match, Saturday (18/5) night WIB. Kovac can still win domestic double winners if Bayern win against Leipzig in the DFB-Pokal final on Sunday (26/5).

Kovac was able to present the seventh Bundesliga title for Bayern. Even so, the transfer rumors of his dismissal still arise because his playing philosophy is deemed to be incompatible with Bayern.

However, Kovac, after listening to information from trusted people, is sure to continue training Manuel Neuer and friends next season. “I am sure I will continue (training Bayern),” Kovac said, quoted from Goal.

While celebrating with fans and Bayern players, Kovac claimed to be moved by the singing of fans to him. Kovac is grateful for the support of the fans.

“That (singing from Bayern fans) touched me because I am an ordinary human who has blood and flesh. I want to thank all the fans,” Kovac concluded.