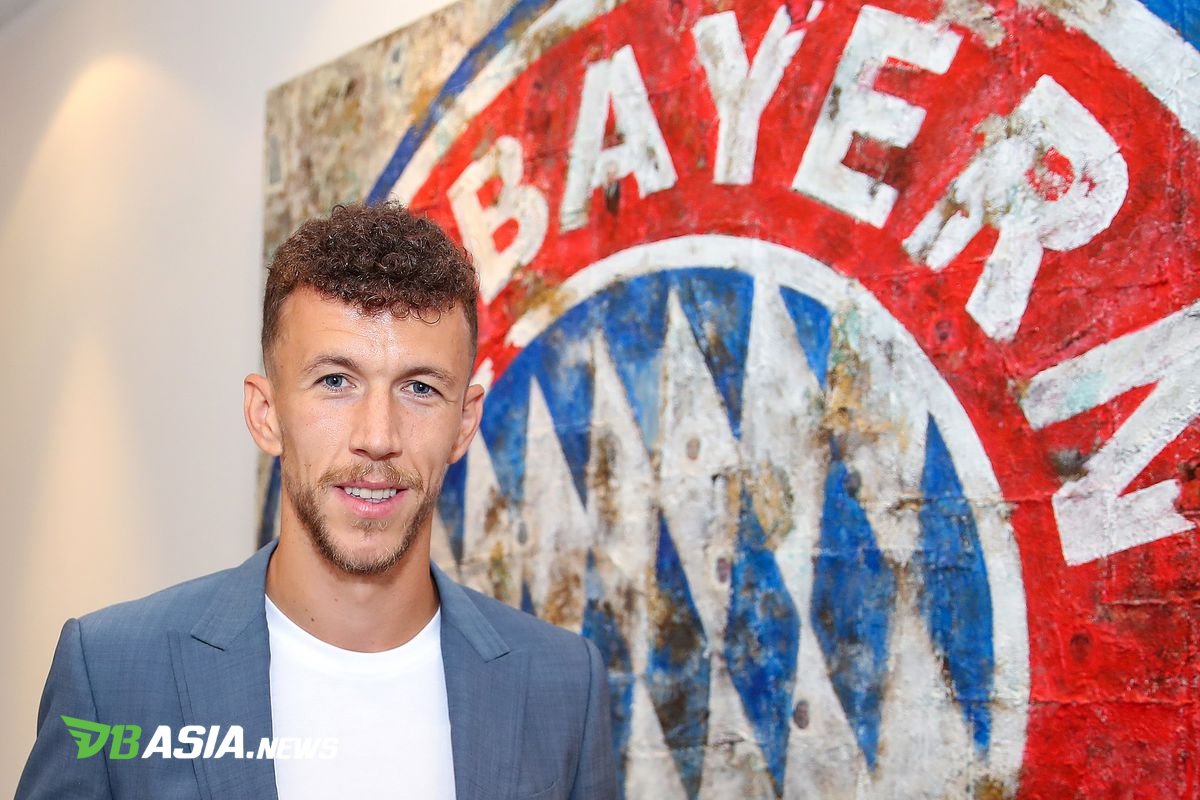 Inter Milan have indeed put Ivan Perisic in the 2019 summer transfer window. The decision was taken directly by Antonio Conte.

Conte regards Ivan Perisic as one of the root causes of problems in the team. Perisic joined with Mauro Icardi and Radja Nainggolan.

At the same time, Bayern Munich are also looking for replacements for Franck Ribery and Arjen Robben. Profile and style of playing Perisic is judged right with the needs of FC Hollywood.

In addition, Bayern hold the redeem option for Perisic. The Bundesliga champion needs 20 million euros if he wants to permanent Perisic.

“I am very happy to be back in Germany. Bayern is one of the biggest clubs in Europe. We want to win not only in the Bundesliga and in the DFB Cup, but also in the Champions League,” Perisic said on Bayern’s official website.

Meanwhile, Inter Milan also get positive things from the transfer of Ivan Perisic. La Beneamata saves the club up to 9.7 million euros.