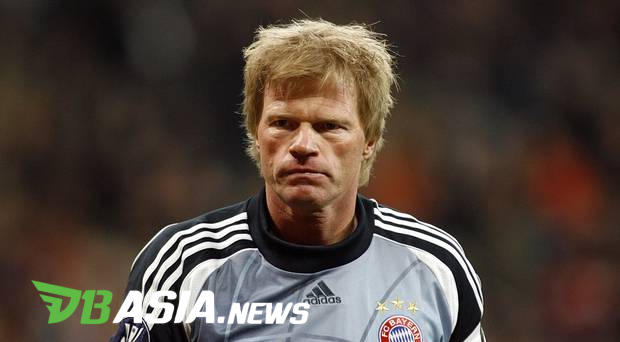 Kahn seriously watched the match won by Buriram United with a score of 1-0. Kahn came as part of the Bundesliga campaign in Thailand.

“I have many happy memories in the Bundesliga and I am happy to be able to share it with fans in Thailand. I love to share the knowledge of playing in Germany,” Oliver Kahn said.

Oliver Kahn is often touted as one of the best goalkeepers of all time. Kahn’s line of achievements while still playing became an excuse.

While still playing, Oliver Kahn defended the German national team and Bayern Munich. Not surprisingly, Kahn wore a title as a footballer.

Together with Bayern Munich, Oliver Kahn won eight Bundesliga trophies and one Champions League title. In the German national team, he won the European Cup in 1996 and the 2002 World Cup runner-up.