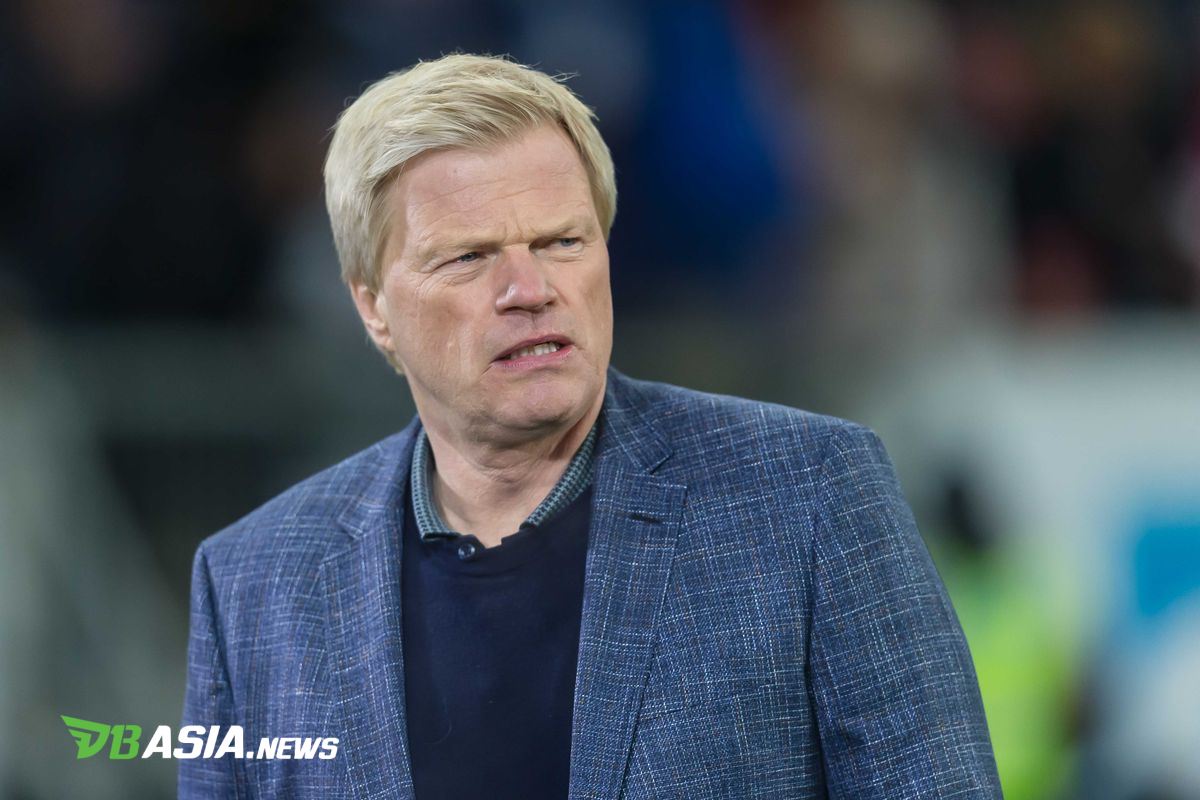 DBasia.news –  Former Bayern Munchen captain and goalkeeper, Oliver Kahn, was officially appointed as the club’s CEO. At the club’s supervisory board meeting, Kahn will be contracted for five years.

Later on December 31, 2021 Khan will replace Karl-Heinz Rummenigge as CEO of Bayer Munchen. “We are convinced that the perfect solution for the club (making Kahn CEO of Bayern Munchen),” stated Uli Hoeness.

“Oliver is our main player. He has been the captain of the team and Germany for years. He has won many titles, “added Uli Hoeness.

He appointed Kahn into the ranks of club officials was based on his great achievements while still playing also because of his track record after retiring. After retiring, Kahn earned an MBA in management specialist.

“He knows football and he has an economic background in education. What’s clear is that Kahn has the DNA of Bayern Munichen, ” continued Hoeness.

Oliver Kahn himself claimed to be very thrilled to be returning to Bayern. “It is a great honor for me to first enter the management of the club and then become a leader,” Kahn stated.

“I have a special relationship with this club and the club has provided many things for my life. Soon I will bear the burden of responsibility to maintain the history and value of this club. “Concluded Kahn.