Out of the Champions League, Anfield is no more Haunted 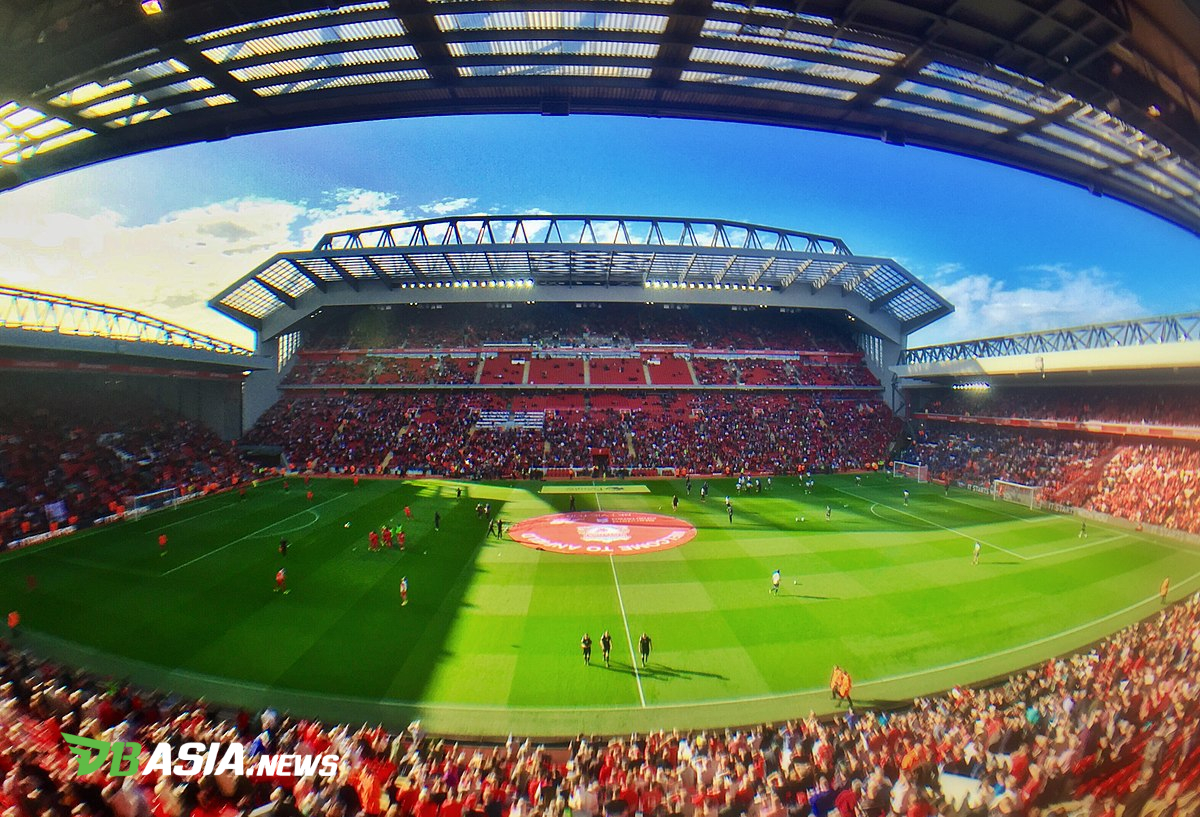 DBasia.news –  There is always an end to everything. On Thursday (12/03), the awesomeness of Anfield Stadium on the European club scene collapsed. Atletico Madrid ended a series of 25 matches without losing to Liverpool in this stadium with a 3-2 victory in the second leg of the Champions League top 16 round.

Interestingly, Liverpool’s last defeat at Anfield on the European club scene was also experienced when entertaining a club from Madrid, Real Madrid. On October 22, 2014, the Reds lost 0-3 to Los Blancos on Matchday III of the 2014-15 Champions League group phase.

After that, Anfield was hell for every opponent. In 25 consecutive matches, Liverpool were undefeated. Of that amount, they earned 19 wins and only 6 draws. Not only that, the Reds also recorded a clean sheet in 13 matches.

In a series of 25 matches without defeat at Anfield, the Reds had recorded some phenomenal results. One of them is of course when beating Barcelona 4-0 in the Champions League semi-final second leg last season. That remontada was sweet considering they seem to carry the impossible mission of losing 0-3 when they travelled to Camp Nou.

Another epic match is when they hosted Borussia Dortmund in the quarter-finals of the 2014-15 Europa League. 1-1 draw in the first leg at home to the opponent, the Reds had been left behind 0-2 in the second leg at Anfield. Until the 77th minute, they were left behind 2-3. But a goal from Mamadou Sakho in the 78th minute and Dejan Lovren right at the end of the fight made them win 4-3 and qualify for the semifinals.

In addition to the phenomenal and epic results, at Anfield there have also been several crushing victories over European terrace clubs. In addition to thrashing Barcelona 4-0, Liverpool were also able to conquer AS Roma 5-2 and Manchester City 3-0. The biggest victory was when they entertained Spartak Moskva. The Reds won 7-0 in that match.