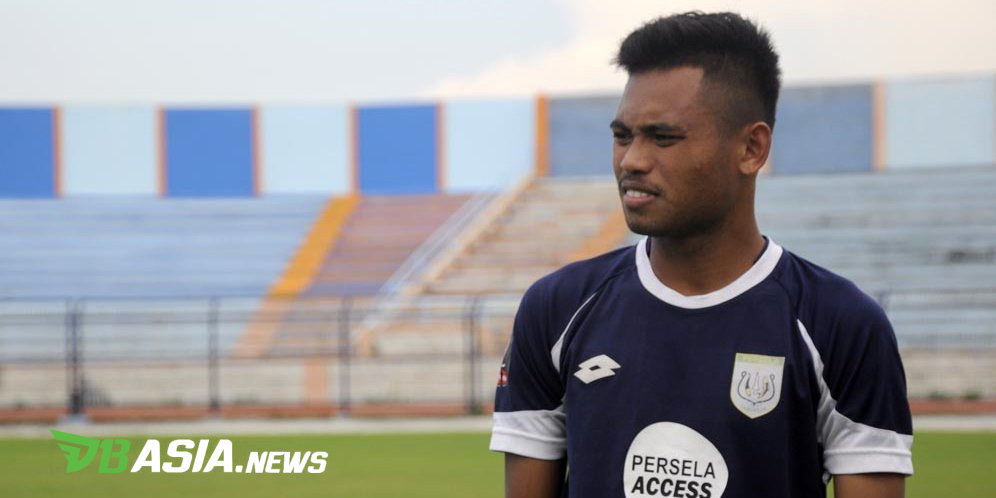 DBasia.news – By the official website of Pahang FA, the Malaysian Super League participant have officially announced Saddil Ramdani as their new player for next season.

“This is the best opportunity for the head coach, Dollah Saleh, to test the ranks of his players including getting harmony between import players and local players, after most of them only reported themselves in this new year,” Pahang wrote in their official website, Monday (7/1).

“In addition to the major (local) local players who were perpetuated (the majority were retained), the group was also accompanied by two new import players namely Darryl Hérold Goulon from France and Saddil Ramdani a young player from Indonesia,” he added.

Later, Saddil Ramdani will join the pre-season tour of Pahang FA in Thailand. There are three friendly matches agenda of Tok Gajah in Thailand, against the Cambodian club Visakha FC (8/1) and two clubs from Thailand, Chonburi FC (10/1) and Thai Army United (12/1).

Saddil Ramdani was absent in the first session of U22 Indonesia national team at ABC Field, Senayan, Monday (7/1). Saddil Ramdani is one of 38 players called-up by coach Indra Sjafri for the squad.

In 2019, U22 Indonesia national team would have three agendas. The first is U22 AFF Cup in Cambodia on February. Next, they will join the qualification round of U23 2020 Asian Cup in Vietnam on March, and 2019 SEA Games in the Philippines.