Paratici Meets Sarri to Discuss the Fate of Juventus Players 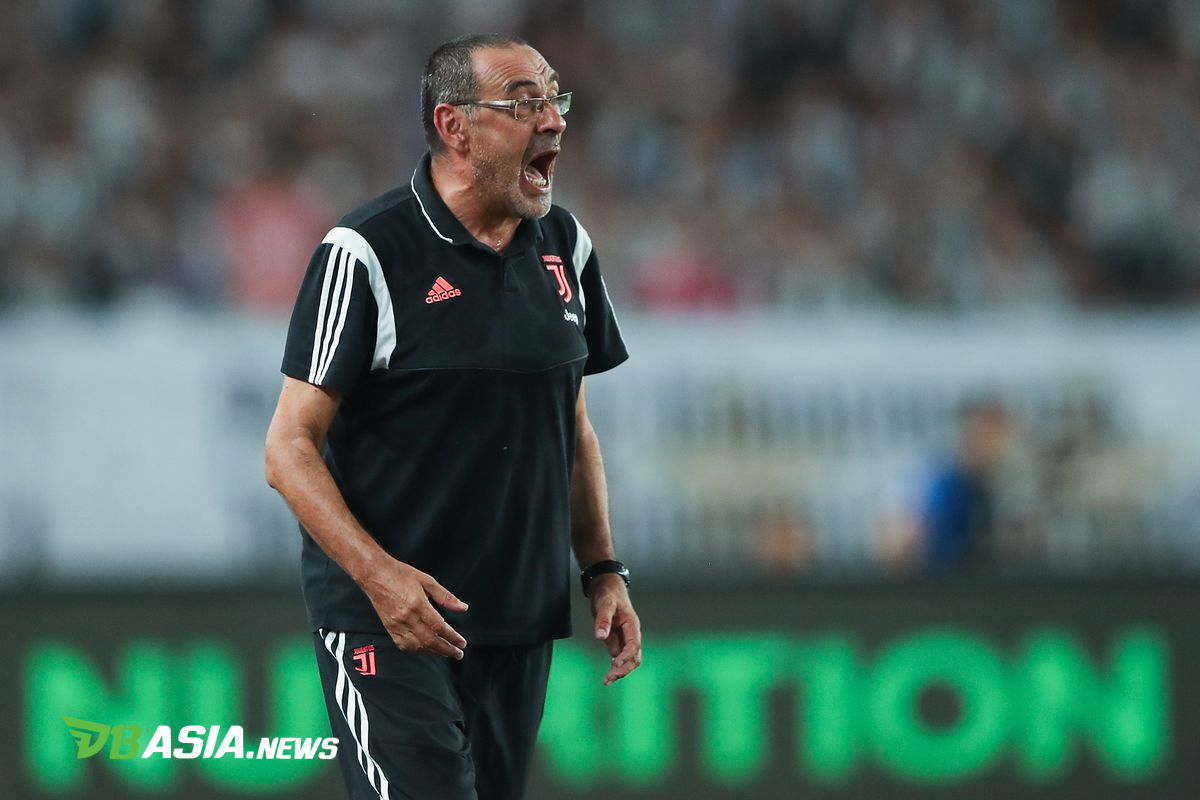 DBasia.news –  Juventus have returned to Turin, Italy, after completing a pre-season tour in Asia. The Bianconeri will train before against Atletico Madrid on Saturday (10/8) at 23.06 WIB.

There is no relaxing time for Juventus coach, Maurizio Sarri. Reportedly, the agenda of the meeting with Juventus Sports Director, Fabio Paratici, was waiting for him. The fate of some La Vecchia Signora players will be discussed at the meeting.

In addition to intending to streamline the squad, Paratici and Sarri will also discuss the fate of several players targeted by other clubs and reportedly leave the transfer market this summer.

The eight players were in demand by a number of European clubs. For example Khedira, the Turkish midfielder, who is said to have fled after the arrival of two new midfielders, Adrien Rabiot and Aaron Ramsey.

Khedira and Matuidi have the potential to be sold by the club because players’ stock has accumulated in the midfield. Khedira was even caught on camera watching a live Emirates Cup match between Arsenal against Olympique Lyonnais at the Emirates Stadium.

Reducing the quantity of play has also occured in the back line. As Matthijs de Ligt arrived from Ajax Amsterdam, Juventus now have five central defenders. The five defenders were: Giorgio Chiellini, Leonardo Bonucci, Merih Demiral, Rugani, and De Ligt.

Demiral came from Sassuolo, while Chiellini and Bonucci were not sold by the club. So, there is a high possibility that Rugani will be sold to other clubs to make money that can increase Juventus’ financial strength.

In the remaining time of the 2019 summer transfer, anything can still happen. Either Juventus will recruit new players or to sell the names listed above.