Pep Guardiola Wonder Kyle Walker Not in the England squad 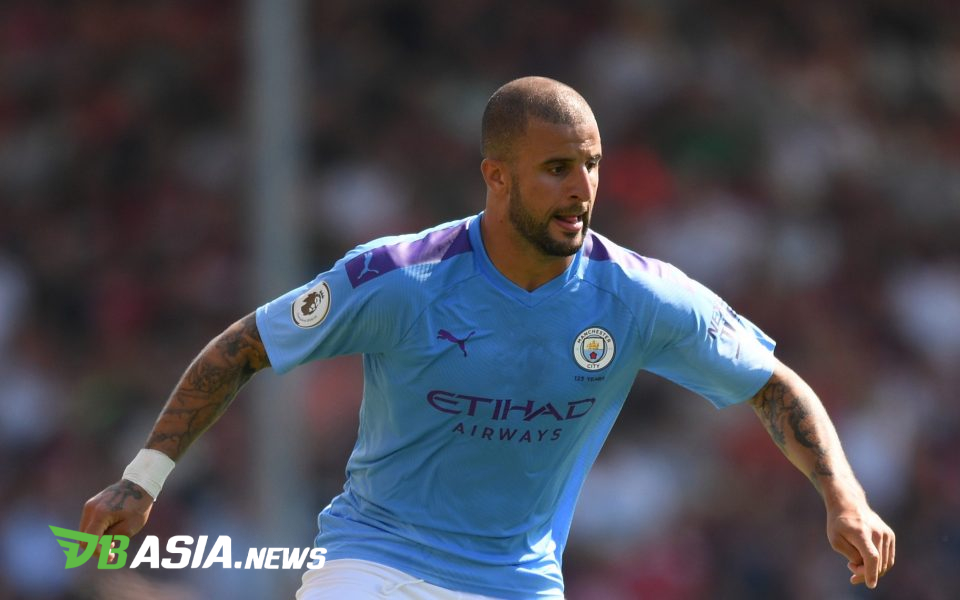 DBasia.news –  25 players have been called up by Gareth Southgate into the England squad. The Three Lions will play Bulgaria and Kosovo in the 2020 European Cup Qualifiers.

Of the 25 names, many new names have managed to penetrate the senior squad of the England national team such as Aaron Wan-Bissaka, Tyrone Mings, Mason Mount, and James Maddison. Surprisingly, Southgate did not call Manchester City’s mainstay right-back, Kyle Walker.

The coach who brought England to the 2018 World Cup semifinals, even more, trust Wan-Bissaka, Trent Alexander Arnold or Kieran Trippier to be able to fill the right side of the defense of the Three Lions.

With that, Pep Guardiola as coach of Man City also claimed to be surprised because he did not see the name Walker in the senior squad of the England national team.

“I am surprised he (Walker) was not called. Of course, we respect Gareth Southgate’s decision and understand it,” Guardiola was quoted as saying by Sky Sports.

“I am pretty sure the players want to go and play for his country, but I think Walker will soon strengthen England again,” he concluded.

This is the first time since 2015, Walker failed to strengthen the British Senior national team